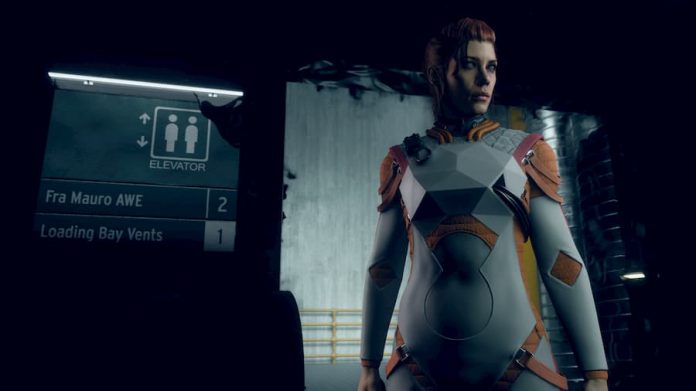 It’s safe to say that we hold Alan Wake in high regards here at GameSpew. And so Control‘s second expansion, AWE has had us excited ever since its announcement.

You see, the top half of the AWE key art, which is used as the thumbnail for the video at the bottom of this page, clearly shows Alan Wake shining his torch at the player. And then there’s the fact that it’s called AWE. Remedy insists it stands for Altered World Events. In our minds, however, it stands for Alan Wake Experience.

The latest trailer for AWE does indeed reveal that Alan Wake will play a role. At the beginning of the trailer he can be heard saying “whatever you do, stay in the light”, and then we also catch a brief glimpse of him at the end, now sporting a fetching beard. The description of the trailer gives us even more information. Apparently, playing as Jesse, players will investigate Altered World Events including one that took place in Bright Falls. And through that she will learn more about the disappearance of Alan Wake.

Unlike the first expansion for Control, AWE will launch simultaneously on all platforms on 27th August. That’s PS4, Xbox One and PC. It will be available to buy on its own for £11.99, and is also included in the game’s season pass which costs £19.99. If you’ve not played it yet, Control‘s first expansion, The Foundation, is very good, so we recommend picking up the season pass.

You can check out the announcement trailer for AWE below.