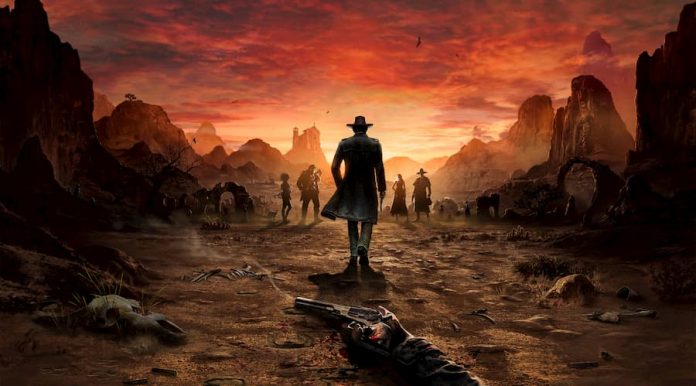 With patch 1.3, Desperados III gets four new ‘Baron’s Challenges’ missions. The update also addresses a few known bugs. The missions are as follows:

Bear Trap Triplets: The description reads: ‘We all know how much Hector loves his little Bianca. One can only imagine what he could do with three of them… why not put it to a test?’

Best Served Cold: Some poor soul has unknowingly crossed the Baron by cheating him. Naturally, the Baron wants to extract some justice, so you’ll need to find the fellow from a crowded market place and bring him to the Baron. Dead or alive, doesn’t matter.

Rescue Aid Society: Doc McCoy’s being held captive in the bayous, so it’s up to, uh, a cat, a dog and a chicken to rescue him. You couldn’t make this stuff up.

Along with the four new Baron’s Challenges, some minor stability improvements have been made to the game, and Showdown Mode issues should now be ironed out.

One known issue remains though: on the quest, Three Men with No Name, the player can deliver the dentist as a mission target. The Dentist shouldn’t be, but the game accepts him as a target.