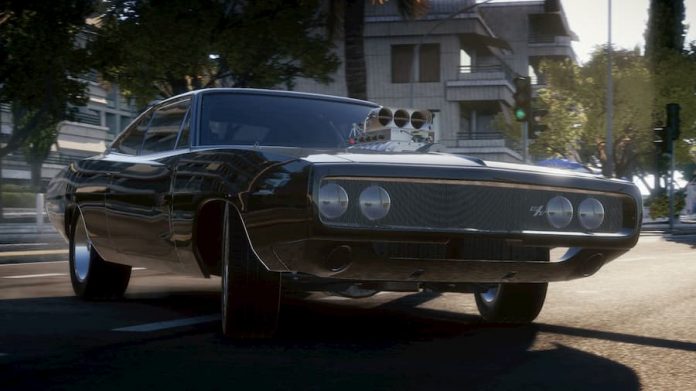 Fast & Furious Crossroads should have been the one: the first good Fast & Furious game. Unfortunately, it’s just as bad as the rest of them.

Featuring a brand new story that aims to expand the Fast & Furious universe in the lead up to the cinematic release of Fast & Furious 9, Fast & Furious Crossroads’ single player action unfolds over some 30-odd missions. You’ll be stepping into the shoes of many of the series’ characters, including Dom and Letty. Some missions even allow you to switch between a number of them with the press of a button.

Of course, being a Fast & Furious game, some missions allow you to make use of boost, momentarily propelling you forwards at great speeds. And running your opponents off the road is commonplace; you’ve got a nifty side-swipe manoeuvre for that, which you can instigate with a press of either shoulder button.

However. Of course there’s a however; it was all sounding too positive up to now, wasn’t it? Controlling a car in Fast & Furious Crossroads feels horrendous. If you dare turn a corner for as much as a second at high speed, you’ll enter into an uncontrollable drift that usually sends you into a wall or barrier. And things aren’t much better if you attempt to apply the brake; the car will either still drift, or it’ll feel as heavy as lead as you try to turn. The handling is incredibly unpredictable for the most part, resulting in your driving frequently being erratic, and leading to many unnecessary accidents and ‘mission failed’ screens. 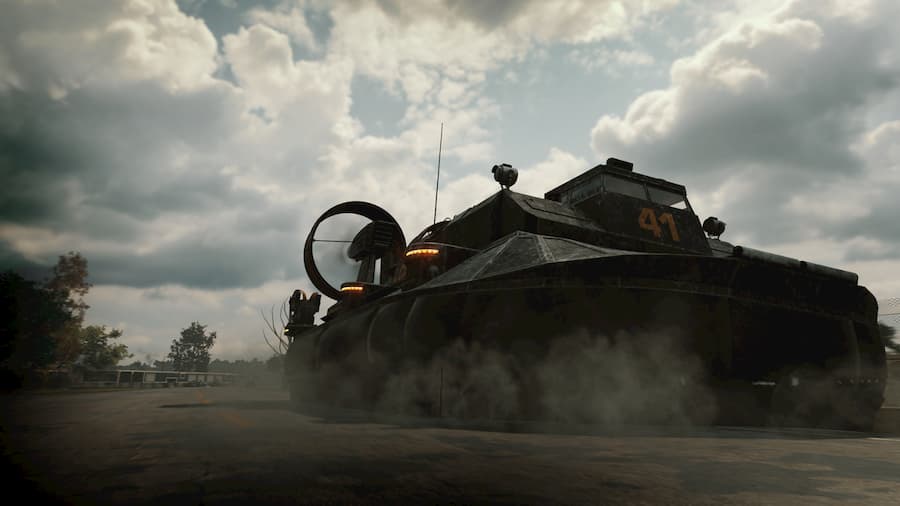 Then there’s Fast & Furious Crossroads’ mission design itself. There’s a decent amount of variety when it comes to objectives, but ultimately most of them boil down to either escaping from an enemy or taking down criminals. They generally take place in environments that appear to be open yet are actually quite linear, and somehow they still manage to be confusing thanks to poor signposting as to where you should go. Add to that the awful handling, and you’re in for a frustrating experience. You know there’s something wrong when the most enjoyable missions in a Fast & Furious game are the ones that simply ask you to drive from point A to B at slow speed.

There are other issues, too. There’s only one camera option, for example: a poorly-placed out-of-car view. Forget about switching to an in-car or bonnet view, or drawing the camera back for a better view of what’s around you. It makes it extremely difficult to see opponents or takedown objectives unless they’re directly in front of you. 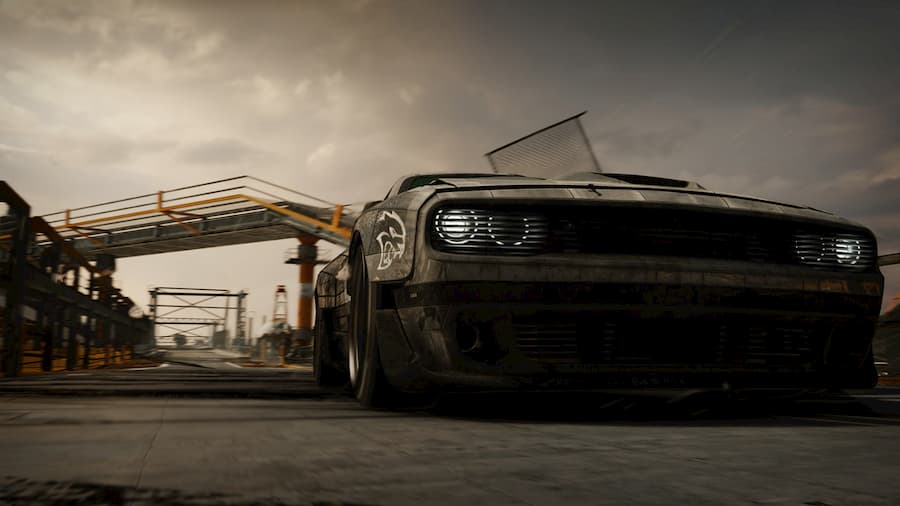 There’s the odd set-piece that redeems Fast & Furious Crossroads somewhat, especially as you reach the game’s finale, and there’s decent voice acting from Vin Diesel, Michelle Rodriguez and a few others. Not all the acting is on par though; some of the new characters drag it down with terrible performances.

As far as value for money goes, there isn’t much content to be found in Fast & Furious Crossroads. The story mode takes around five hours to complete, and unless you’re a keen achievement/trophy hunter, there’s very little reason to return. There is an online mode, which puts three teams of three players against each other – heroes versus villains versus cops. These matches are objective-based, with players facing off against each other while also trying to complete an overarching mission.

However, even on launch day of the game, at peak time, it was difficult to find a match. When we did manage to get one, the game performed horrendously, with framerates dropping to a slideshow for seconds at a time. It seems unlikely that the playerbase is going to massively pick up at any point, so if you were hoping to gleam some long-term competitive play out of Fast & Furious Crossroads, chances are you’re out of luck. Unless you happen to know eight friends who all want to play the game with you.

Overall then, Fast & Furious Crossroads is a serious disappointment. There’s a gleam of the franchise’s over-the-top action now and again, and some of the cutscenes hint at the cheesy humour the movies are known for. But those moments are few and far between. Underwhelming visuals and uninspiring mission design stop Fast & Furious Crossroads from being a good game – but it’s the terrible, terrible handling that relegates it into ‘bad’ territory.

Fast & Furious Crossroads is available on PC, PS4 and Xbox One. We reviewed the game on Xbox One X, facilitated with a retail copy purchased by GameSpew.