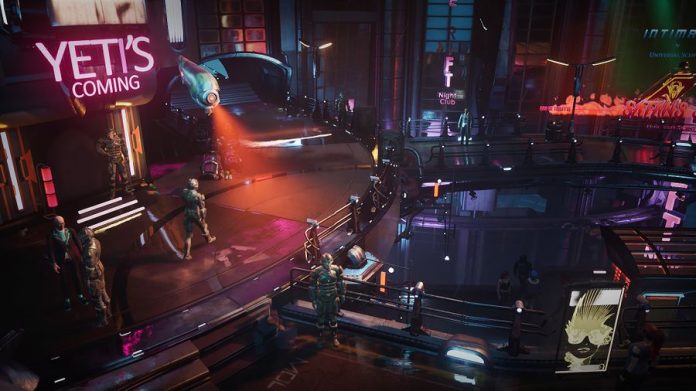 Gamedec reveals the future of gaming, and it’s surprisingly non-toxic.

The pre-alpha of Gamedec I got my hands on represents a very small chunk of the game, and it depicts a surprisingly optimistic view of future gaming, though stupidity still rears its ugly head.

Set in a futuristic cyberpunk-style city, Gamedec tasked me with  investigating the case of a future teenager who ended up locked into the game he was playing. As it turns out, he’d done the Cyberspace equivalent of sticking his willy in a vacuum cleaner. It was my job to get him unstuck before his brains ended up in the hoover bag. And did I succeed? No.

In fairness, I had no-one to blame but myself. Gamedec has a neat stat system that allows you to invest in specific skills, as well as start the game as one of three basic character types. I chose to become a cyber-wizard, able to mess with technology to my heart’s content. Alas, my overconfidence in choosing this skill tree led to my downfall. I won’t spoil the specifics, but Gamedec doesn’t, in its current incarnation, hold your hand. My reaction to one character telling me something bad could happen was “It’ll be fine.” Two minutes later, another character was in a coma. Whoops. 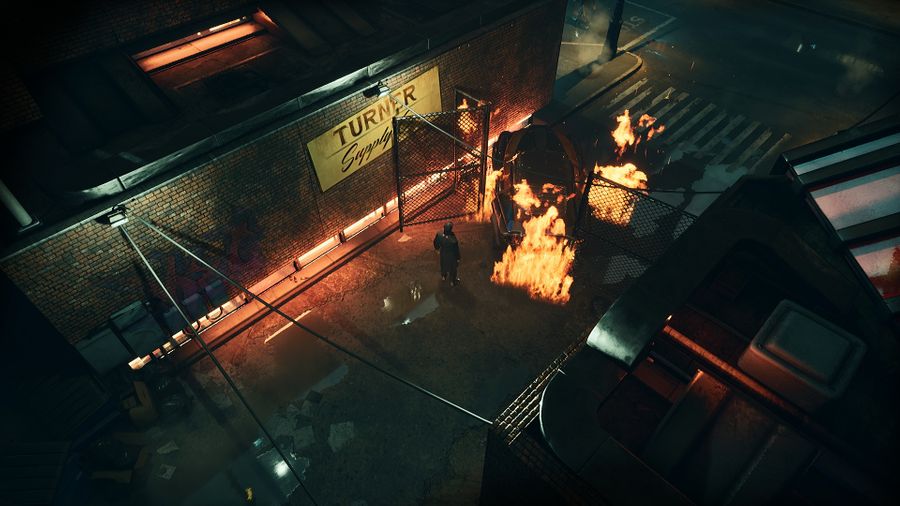 I was a little disappointed that the demo didn’t involve personally diving into cyberspace – though it compensated by letting me laugh my face off at a club called “Yeti’s Coming”. Gamedec’s developers promise that your choices actually matter down the line so, instead of getting a Telltale Games-style finger-wagging, I’m hoping the bad, bad choices I make come back to haunt my character. Telling me the game never judges only makes me want to be a terrible, terrible person, just to see what happens.

Being able to properly nose around, instead of just relying on objects left in plain sight, is a bonus; as is being able to choose different (short) paths to pursue. The lack of any obvious ‘right’ choice is a nice way of keeping the player on edge… even if it does end with you putting someone in a coma. Aside from that neural nightmare, I managed to block off two conversation routes due to my insistence on playing Bad Cop when I should have been taking a leaf out of Columbo’s book. 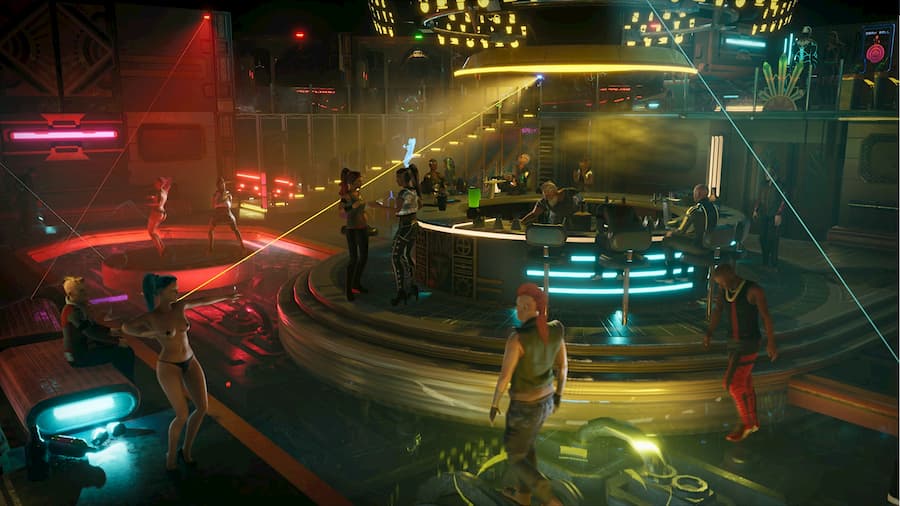 Gamedec definitely has promise, and I’m looking forward to seeing how the game’s world unfolds. There are shades of Blade Runner here but while there’s plenty of neon, Gamedec’s world seems a little less gloomy than your average Cyberpunk dystopia.

Gamedec doesn’t have a firm release date yet, but if you’re excited by the idea of being a gaming gumshoe it will be hitting the PC some time in 2020. You can Wishlist it now on Steam.