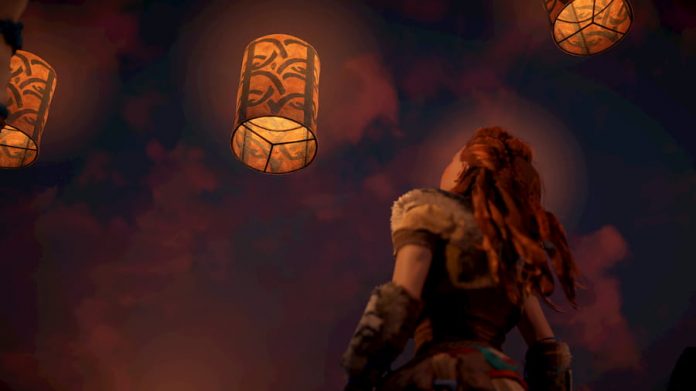 We’re holding off doing a full review of the PC version of Horizon Zero Dawn for another day or so as its day one patch hasn’t landed yet, and we don’t want to feed you information about its performance etc. that’s incorrect. What we can tell you, however, is that on PC, Horizon Zero Dawn is one of the most beautiful things you will ever lay your eyes on.

It perhaps shouldn’t come as much surprise; Horizon Zero Dawn already looked great on PS4. But the PC version allows you to go beyond what the PS4 is capable of, further increasing the world detail, quality of character models, and more. And of course, you’re able to play at native 4K on PC if your hardware is powerful enough. Or scale the graphics back for a silky smooth 60fps.

On an Nividia RTX 2070 paired with a Ryzen 5 3600, we’ve been able to achieve a fairly consistent 4K 30fps with ultra settings, while reducing the resolution to 1440p increases the framerate to around 50fps or so. But as previously mentioned, the day one patch is due to drop soon which may bring some performance improvements. In any case, this is at ultra settings, so there’s plenty of wiggle room if you want to achieve a consistent 60fps, and the game will still look fantastic.

More importantly, Horizon Zero Dawn is nearly just as enjoyable to play as it is to look at; an open world RPG with a truly unique setting, where robotic monsters roam the lands. You can take out most of the small fry you encounter without much trouble, but when you start encountering the larger mechanical beasts, you better learn to use all of the weapons and traps at your disposal, otherwise you’ll quickly find yourself being ground into the dirt. In fact, it’s best you sneak past most of them until you’ve levelled up and developed your skills.

Want to witness how beautiful Horizon Zero Dawn is? Check out these screenshots we’ve taken during the early hours of the game. If these don’t make you want you to pick it up on PC, we don’t know what will.

Click on an image to view it in more detail 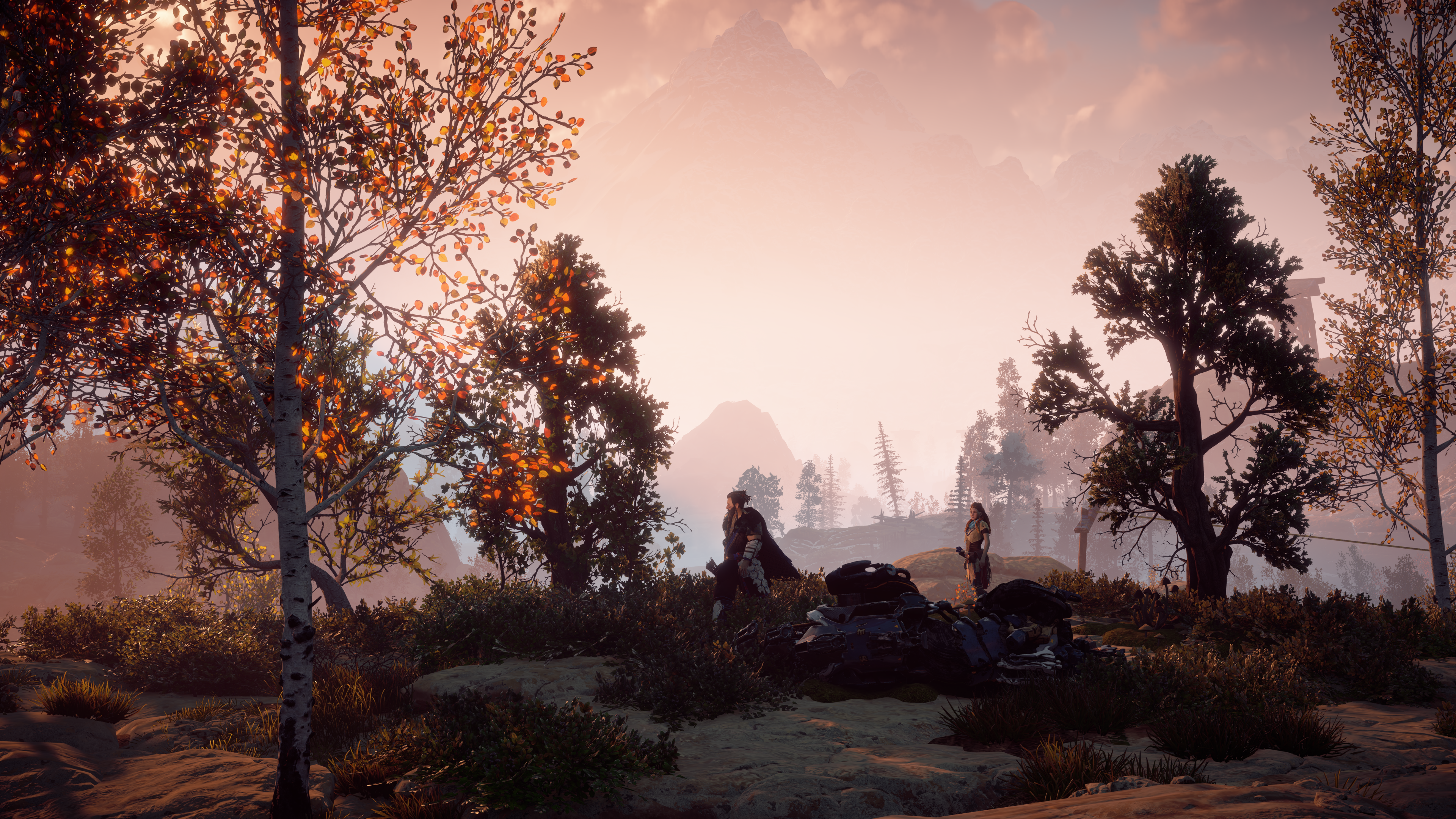 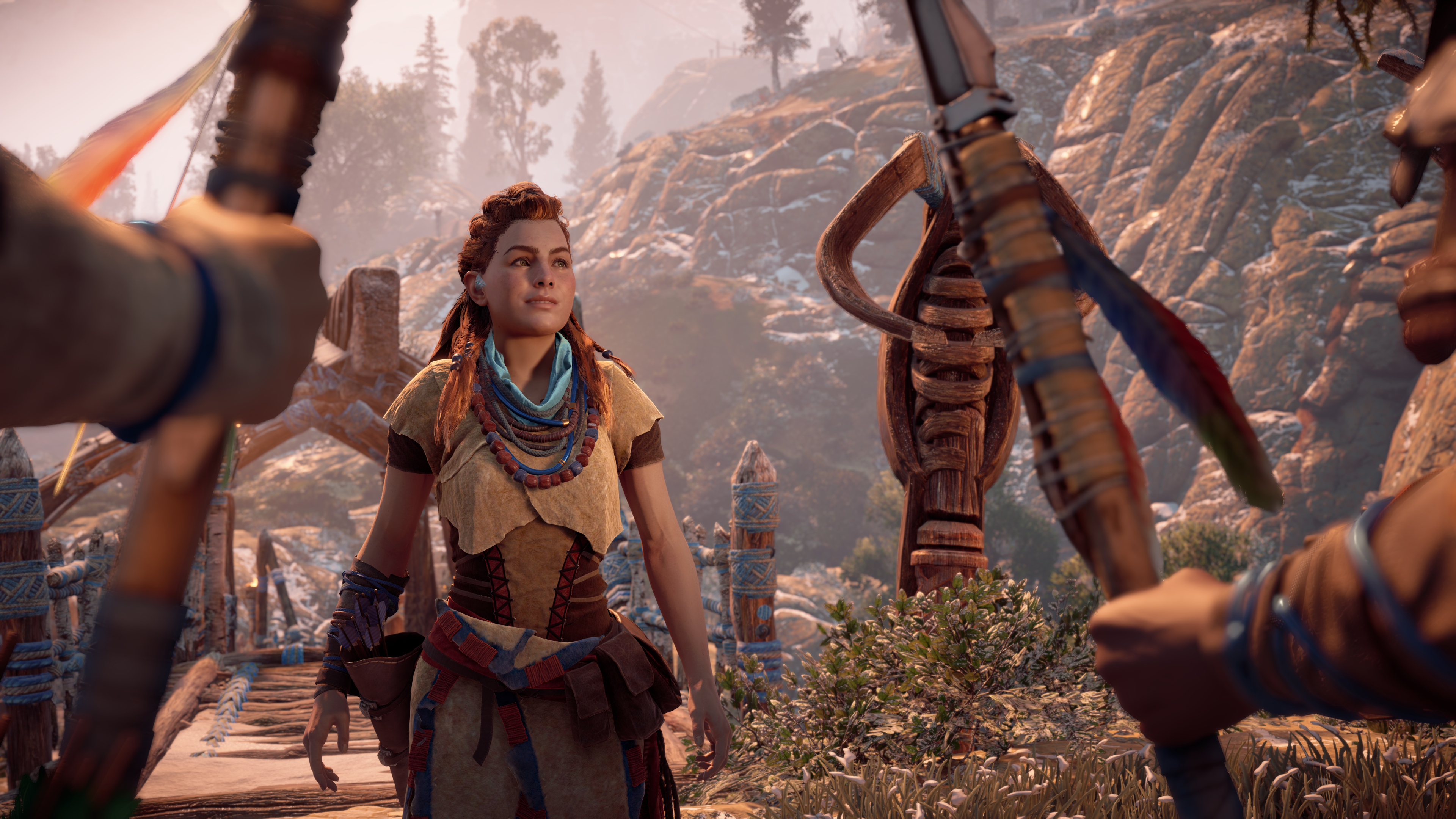 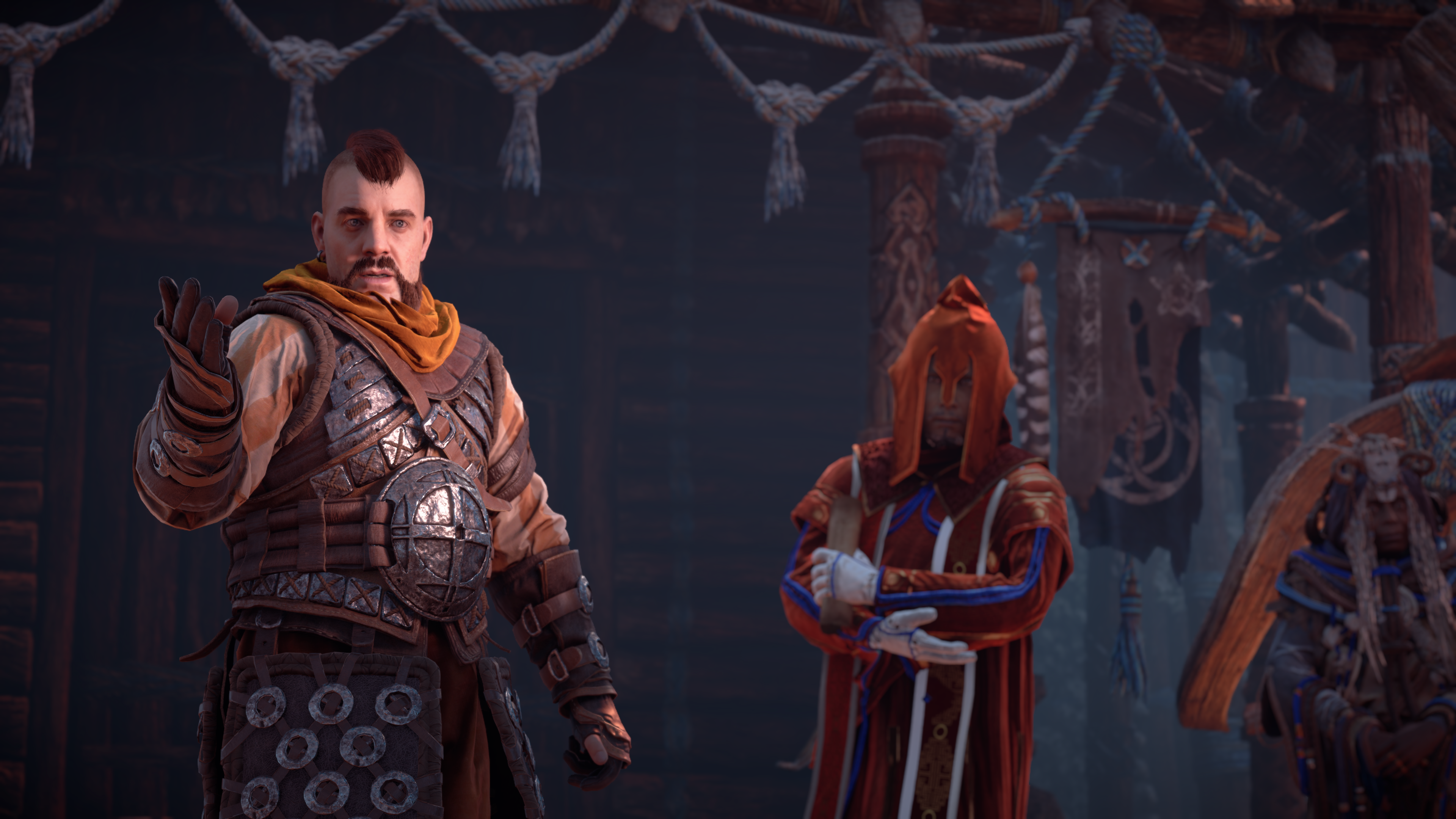 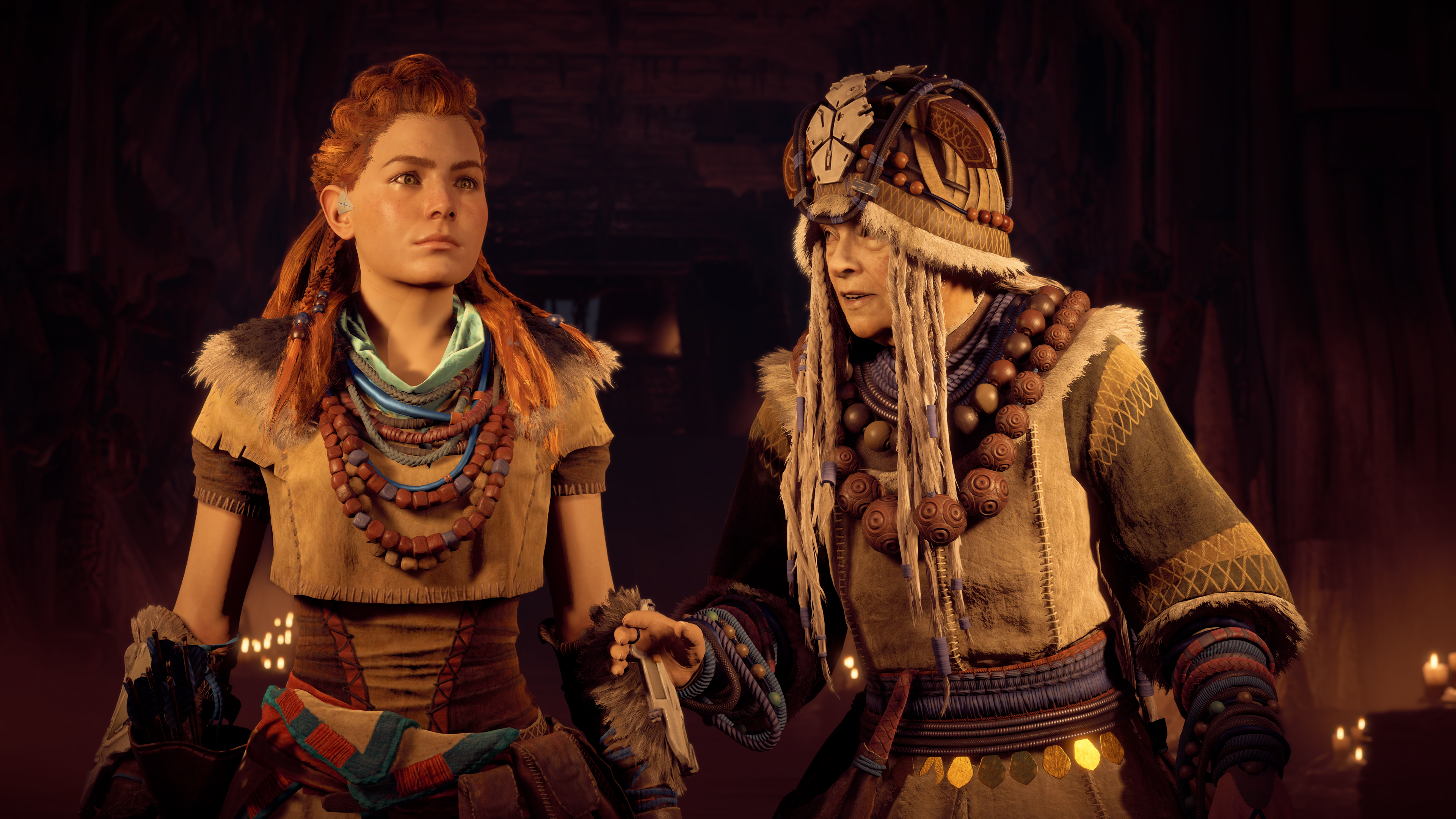 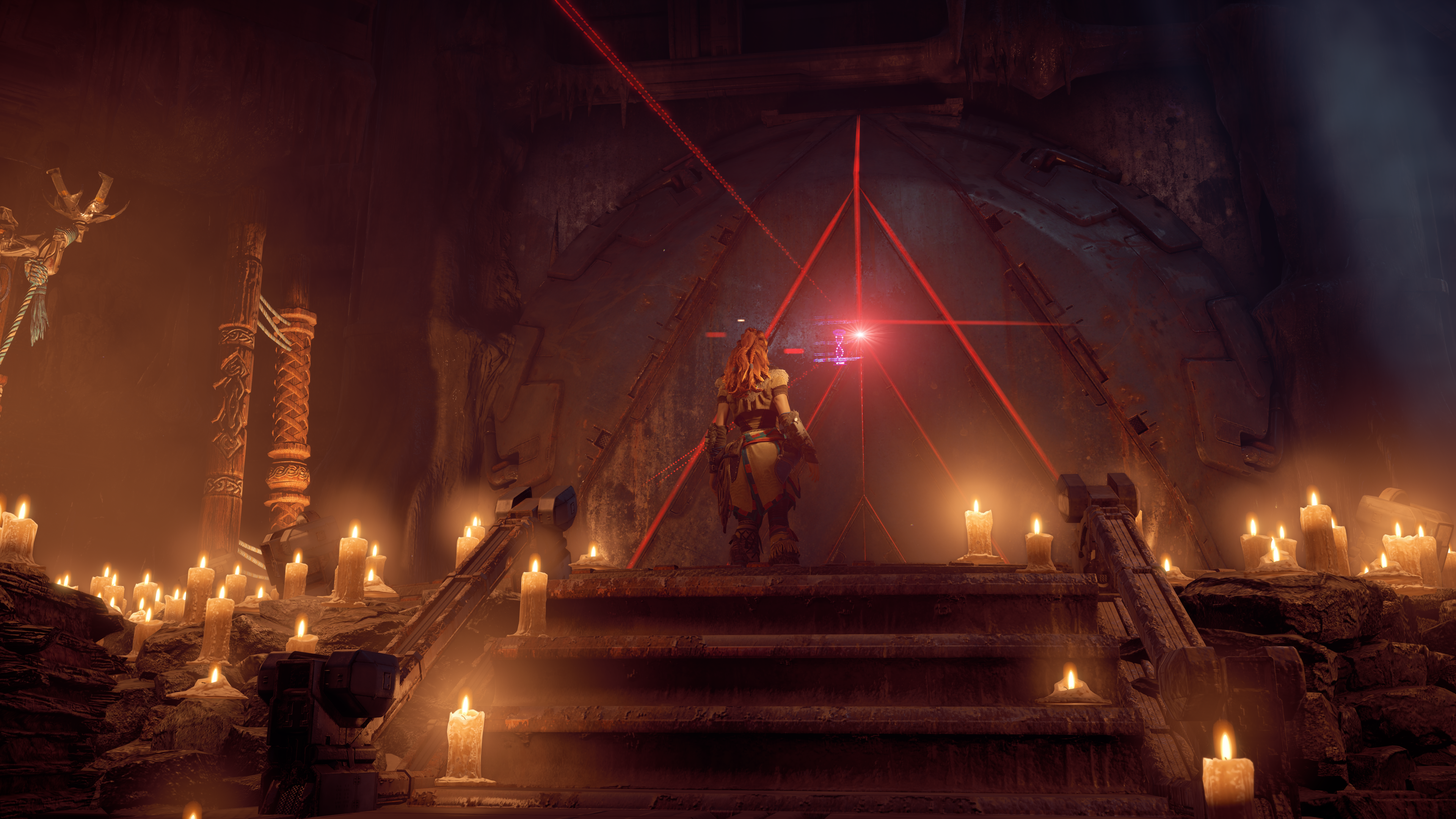 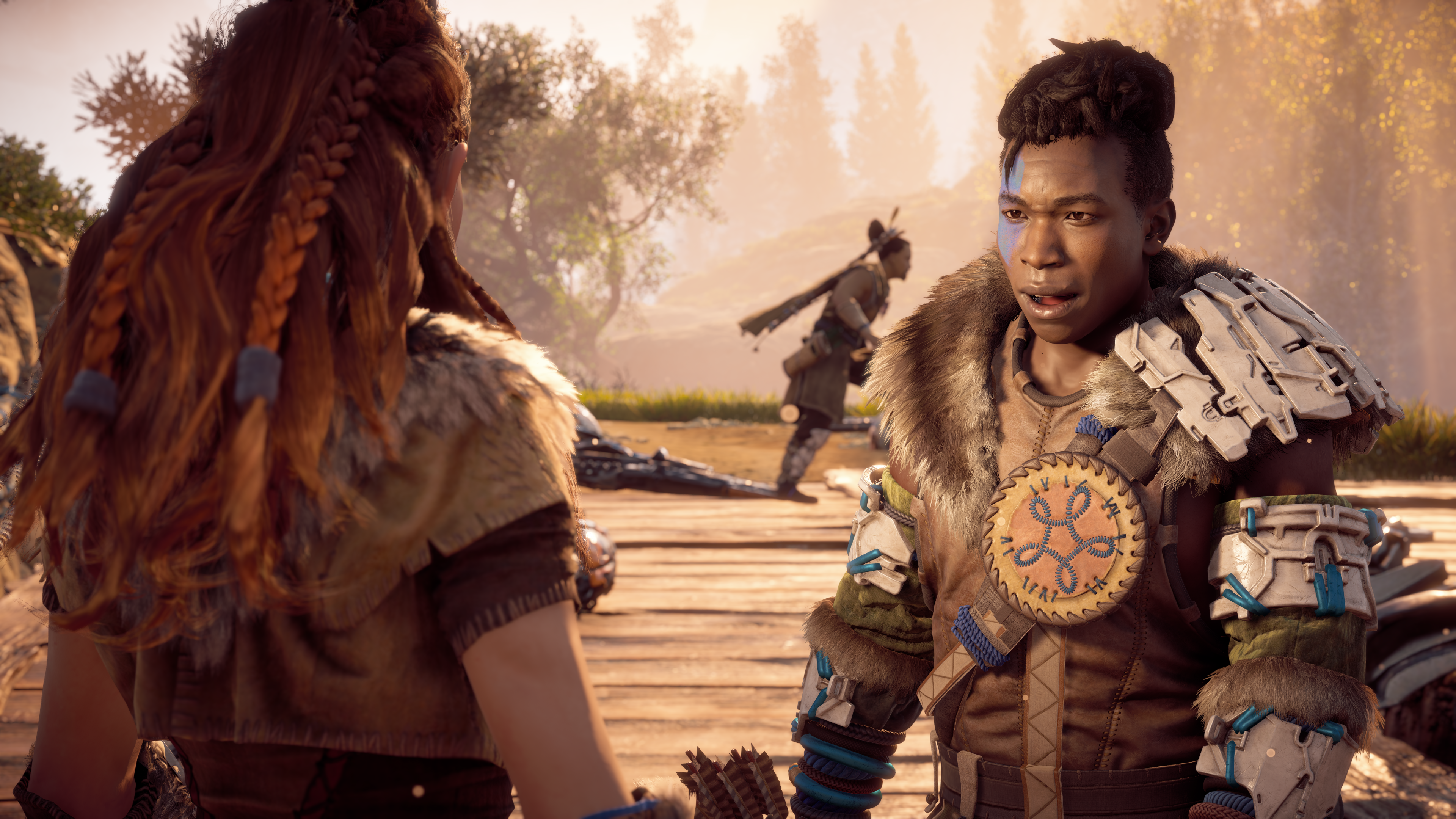 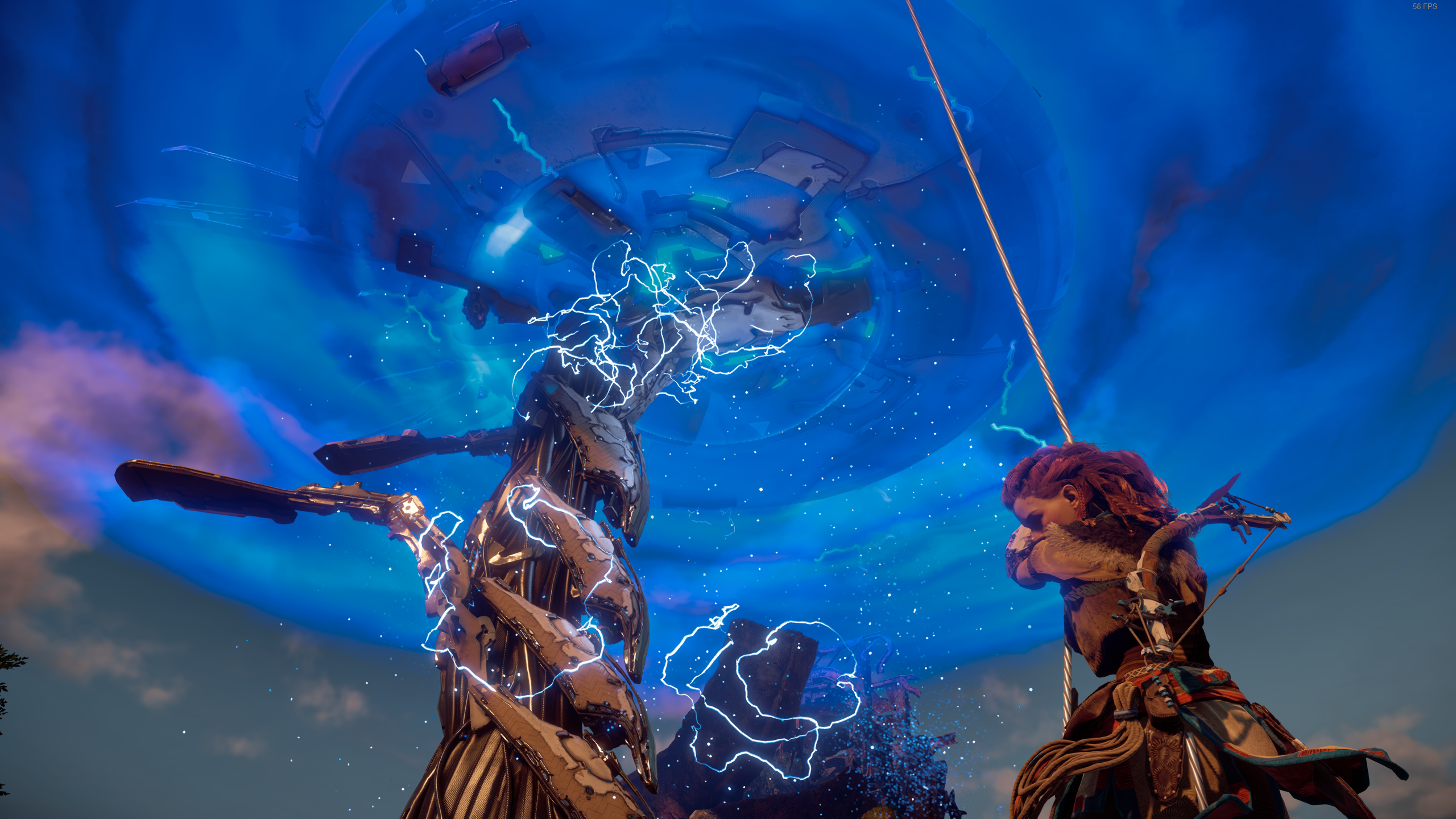 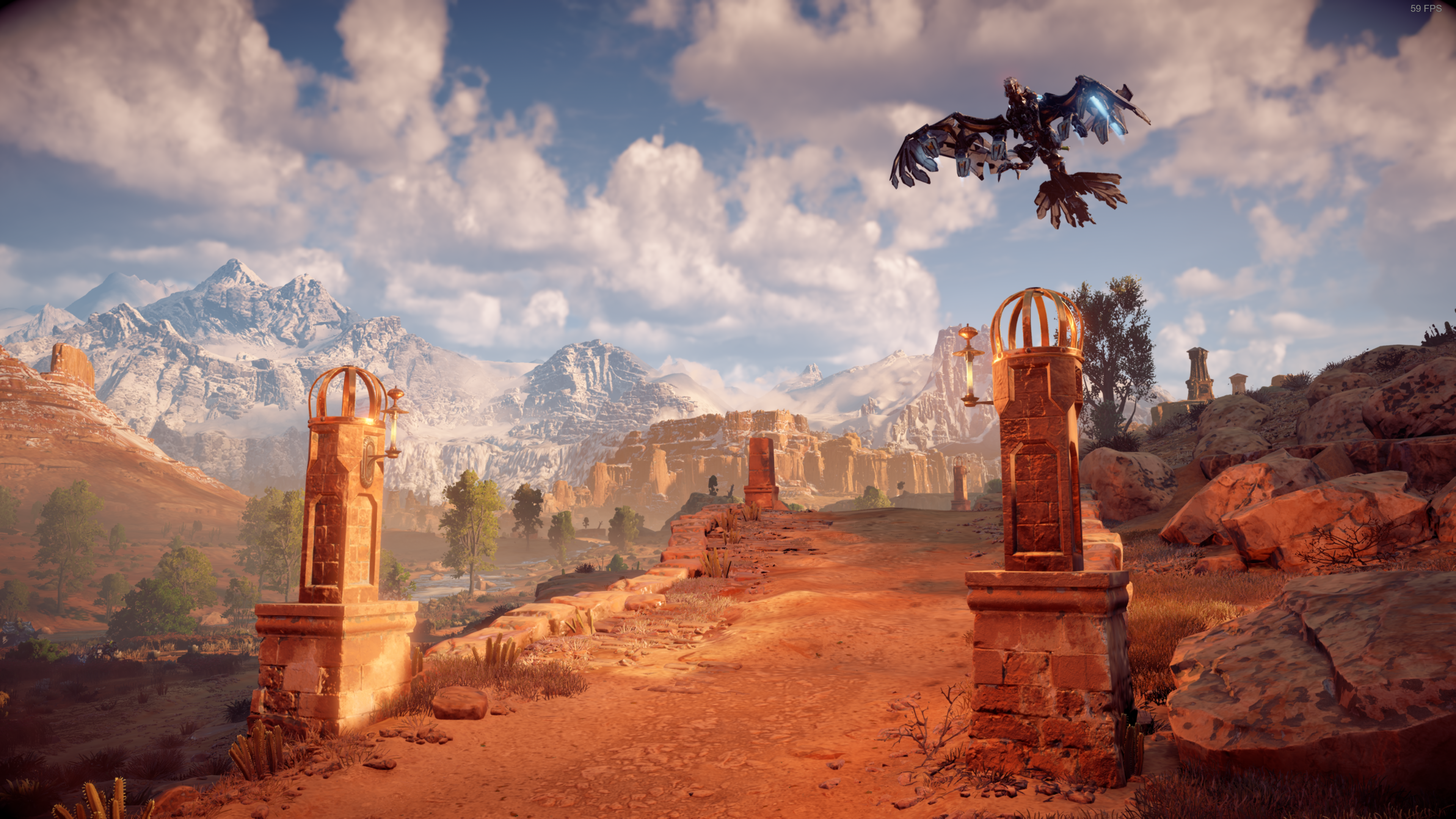 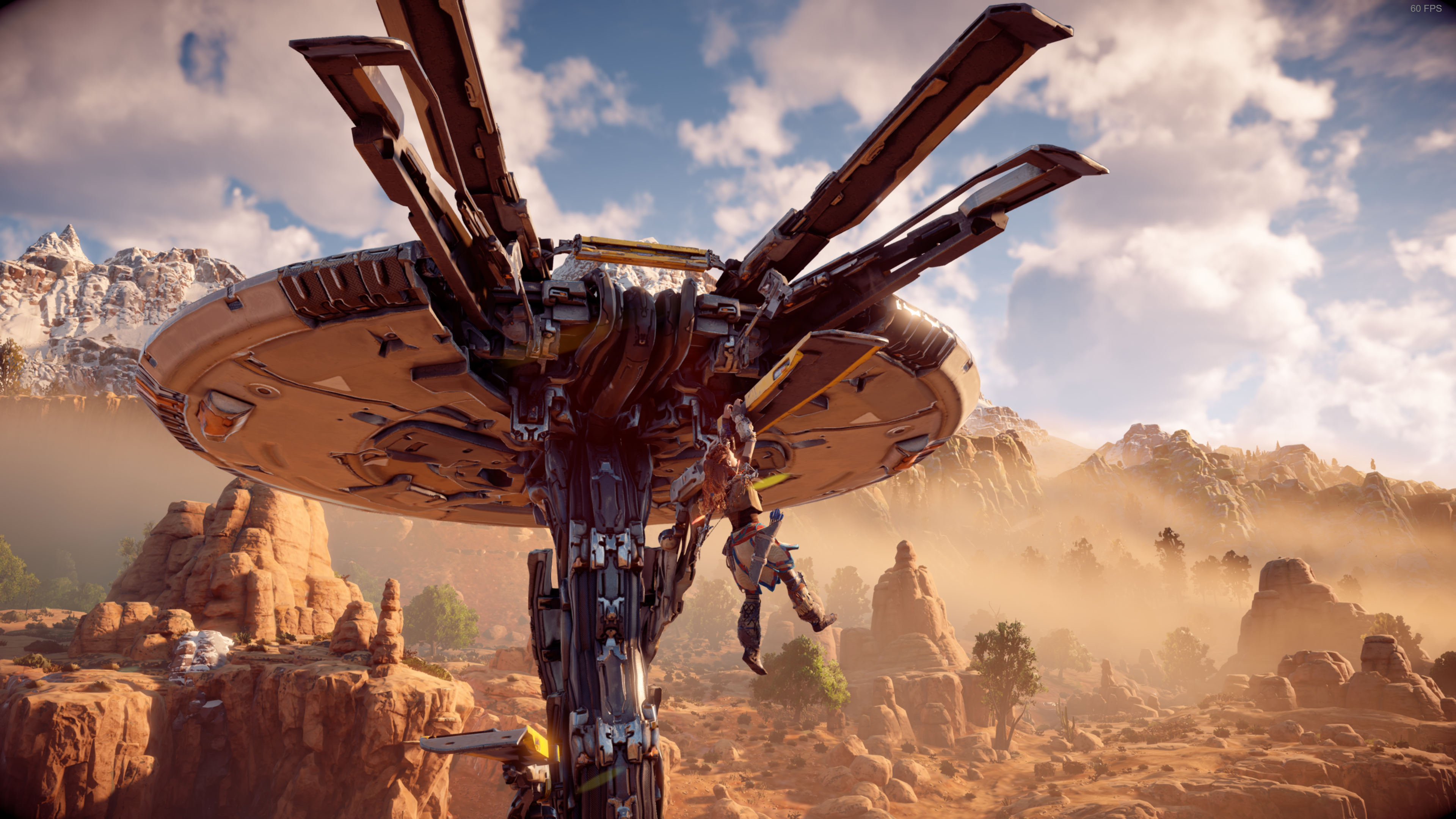 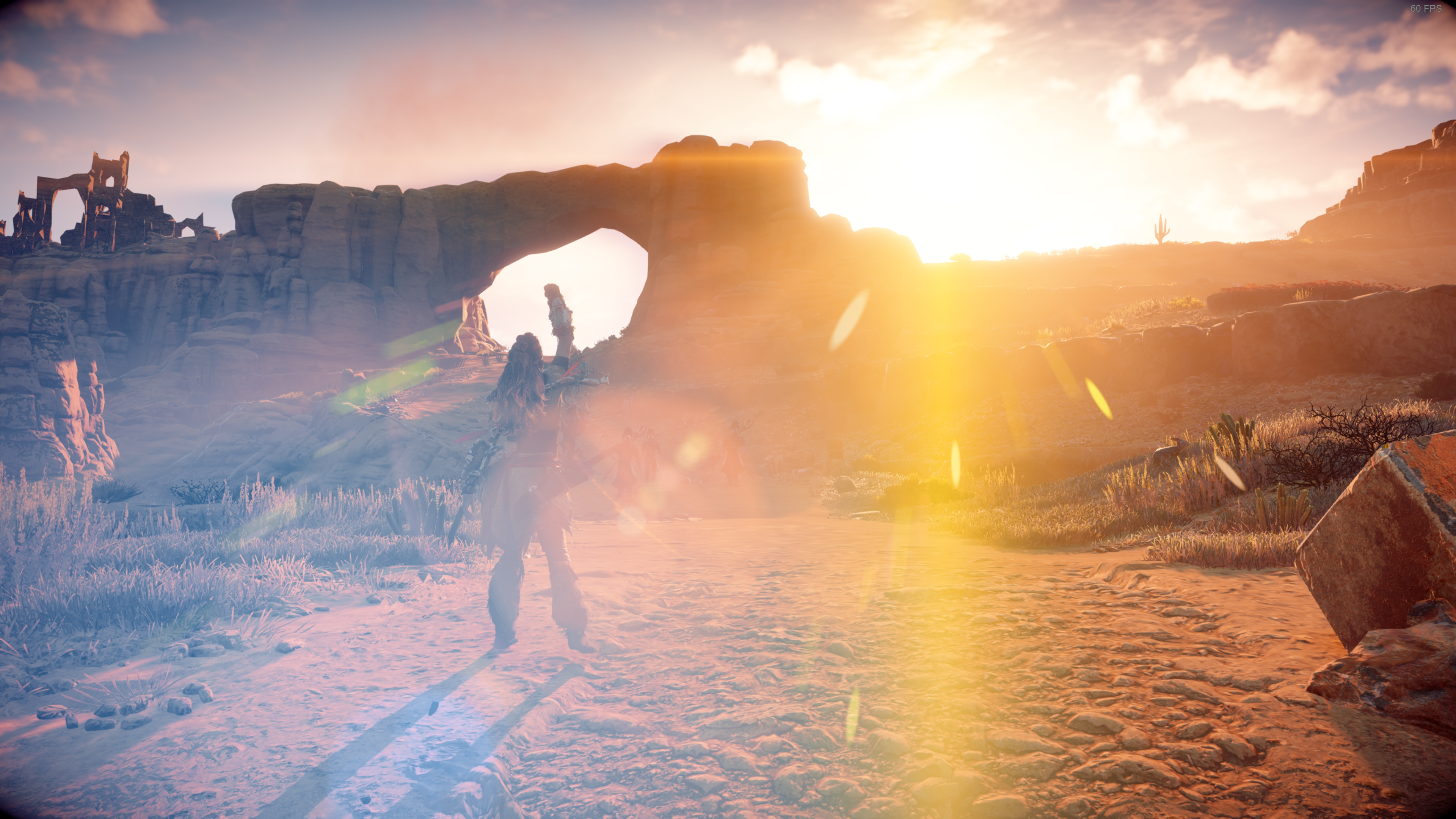