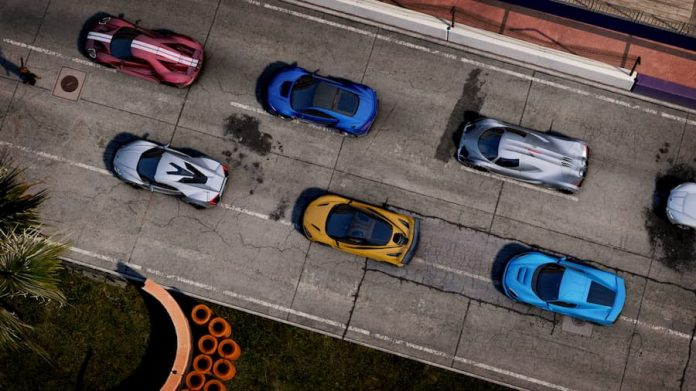 If you’re jumping into Fast & Furious Crossroads, you might be wondering how long it will take you to beat the story campaign.

Made up of some 30-odd missions and with a full retail price, you’d expect Fast & Furious Crossroads to have a very lengthy campaign. Sadly, it’s not the case. You’ll complete the full game in around five hours – and that’s even allowing for several failed missions.

Most of the game’s missions can be completed in just a few minutes. There are cutscenes in between some of them, but these are never more than a few minutes in length, either. If you’re so inclined, you can easily finish the game in one evening.

There is some longevity in the game’s multiplayer, but don’t expect servers to be well populated; you might be waiting quite some time to get a match. You can play the story missions again whenever you want, but unless you’re an achievement/trophy hunter, there isn’t much point.

How to Save Your Game in Fast & Furious Crossroads 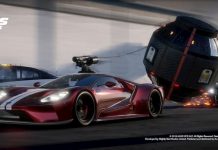