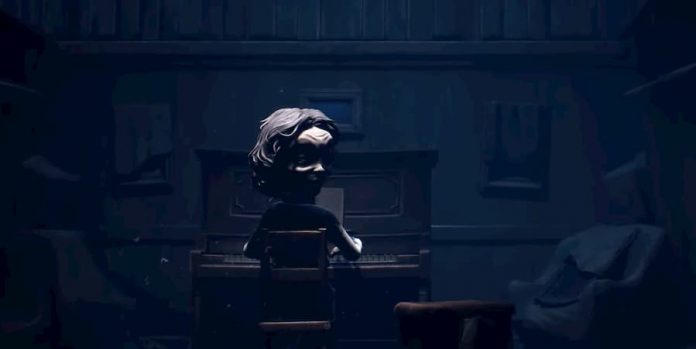 This trailer shows off some beautiful and admittedly creepy gameplay. It follows little boy Mono who wears a bag on his head and he ventures through a dark forest, spooky cabin and more. He also meets the protagonist from the first game, Six, who guides him as best she can through the horrific nightmares. It also gives a glimpse at more of the terrifying large enemies that wish to hurt the main characters – or worse.

You can see that Tarsier Studios wants Little Nightmares II to be just as impressive and spine-chilling as the first installment.

Little Nightmares II is set to release on February 11th, 2021 for PlayStation 4, Xbox One, Nintendo Switch and PC as well as PlayStation 5 and Xbox Series X later in 2021.

Watch the new trailer for the game below. 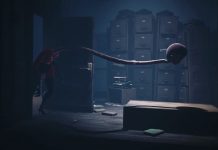 Little Nightmares 2 Is Even Better With Mods