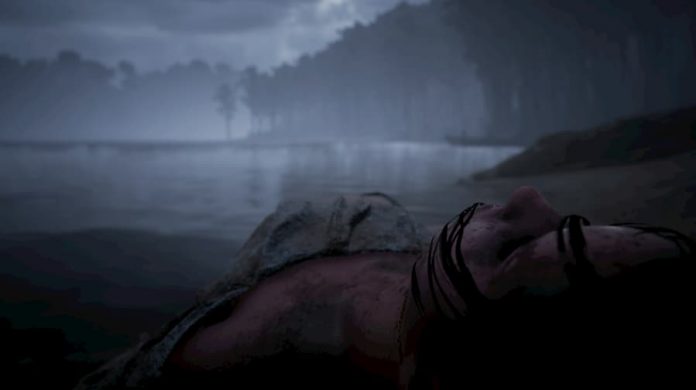 Set to release next year on Xbox Series X and PC, Martha is Dead is a “first person psychological thriller”. If its trailer is anything to go by, it’s gory as hell – and we can’t wait to see more.

Set in Italy in 1944, Martha is Dead tells the story of a woman’s body found by the side of a lake. That was Martha – and her twin sister is left with picking up the pieces. But that’s not all she’s got to deal with; set in a tumultuous period in Italian history, the horror of the war looms over her too.

The new trailer, which you can watch below, isn’t for the faint of heart. We warn you now; you get to see a woman’s face being cut off. So, if that isn’t something you fancy seeing as you digest your lunch,  maybe wait off watching for a while. It’s some intense gore for a trailer, but we’re here for it – as big horror fans, we’re excited to see what the rest of the game will hold.

Martha is Dead promises to be a technical spectacle too; releasing on Xbox Series X, the game will use “advanced texturing techniques alongside full support for real-time ray tracing”.

We’re looking forward to finding out more about this one. Give the trailer a watch below (in 4K if you can!). Martha is Dead will release at some point in 2021 on Xbox Series X and PC. We’ll have more on the game closer to launch.