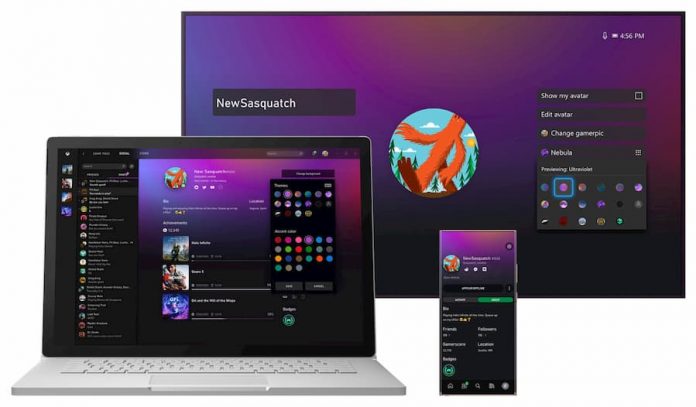 As the company continues to trickle out information about Xbox Series X, yesterday Microsoft gave us a look at the “new Xbox experience”; an update dashboard that will roll out to all Xbox devices including Xbox Series X.

The new dashboard, which you can see in action in the video below, is designed to feel “familiar, just faster and more focused”. It’ll also be unified across all devices; whether you’re playing on an Xbox console, on your PC or streaming on Android, you’ll have a familiar interface.

It’s faster – the home screen will load 50% quicker on Xbox, Microsoft claims. And it’s 30% faster when you’re returning from a game, too. It’s also been streamlined, so the dashboard uses up less of your console’s memory; 40% less, in fact. Which is quite a significant drop.

The Xbox mobile app is also being rebuilt to become an integral part of the Xbox gaming experience. If you want to save a game clip, for example, it will be automatically sent to your app, allowing to to choose where to share it. We all know navigating share options on a console with a controller can be clunky; being able to do it from a mobile device makes it quicker and easier to do.

You can also use the new app to send messages to friends, or launch parties without navigating the console’s menus.

The new Xbox experience will roll out this holiday, presumably alongside the launch of Xbox Series X. If you’re part of the Xbox Insider program, you’ll likely have already seen some of the changes.

Watch the video below for an overview of what we can expect from the new Xbox Series X dashboard, and across all Xbox products. You can read the full article on Xbox Wire. 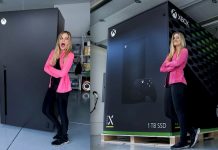 Microsoft Actually Made an Xbox Fridge