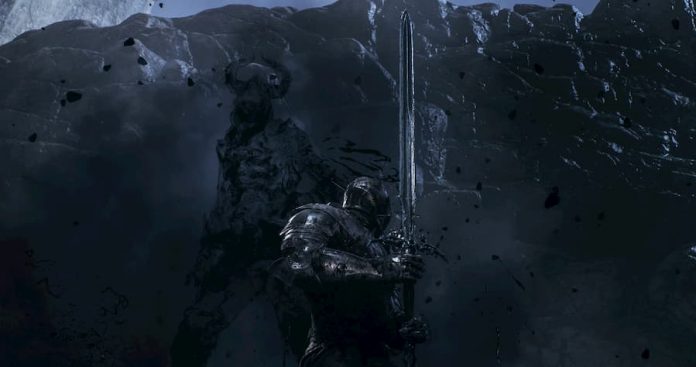 And thankfully, it’s trailer comes with a release date. Mortal Shell, after a successful beta that was downloaded by more than 350,000 players in one week, is headed to PS4, Xbox One and PC on August 18th.

It’s a dark action-RPG that tests your sanity as well as your resilience in a strange and shattered world. Humanity has all but died out and, as the remains of it wither and rot, strong foes fester in the ruins. You’re tasked with tracking down hidden sanctums of devout followers to discover your true purpose in this broken world.

The new trailer for Mortal Shell, which you can watch below, introduces players to a new ranged weapon, the Ballistazooka. Other than being very hard to say, it launches heavy iron bolts at devastating speeds. It can impale enemies and pin them to nearby structures. The trailer also highlights many of the fearsome foes you’ll be facing.

If you’re interested in picking up Mortal Shell it will be available August 18th for  $29.99/£24.99 on Epic Games Store and digitally on PS4 and Xbox One. A Steam version of the game will release late in 2021. 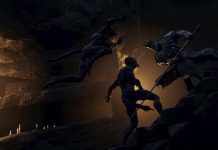 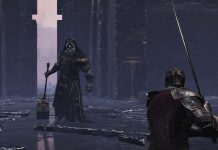 How to Acquire and Switch Weapons in Mortal Shell

How to Beat Tarsus, The First Martyr, in Mortal Shell 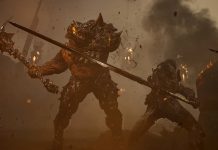 How to Parry in Mortal Shell