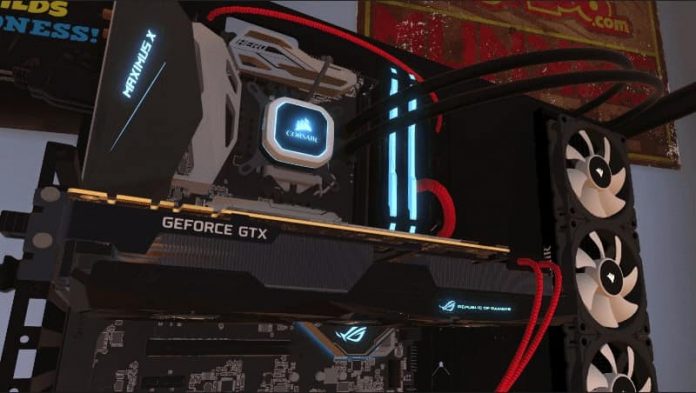 Have you ever dreamed of building PCs for esports teams? PC Building Simulator has got your back.

The folks over at The Irregular Corporation have just surprise-dropped a new esports expansion for their simulation game PC Building Simulator. In the expansion, players take on the role of a tech support specialist in charge of building PCs, upgrading them and doing general fixes for a professional esports team.

You’ll start with a small team and, as they grow in popularity, you’ll deal with the constant demands from the players, sponsors and manager. Not only that, but it will be up to you to manage the team’s tech budget, snag the right sponsors and keep your cool during the ups and downs of esports.

The PC Building Simulator esports expansion is available now for £9.99/$12.99. The base game is currently on sale for 50% off as part of the Steam Midweek Madness sale running from August 4th to August 8th.

Check out the trailer for the new expansion below.