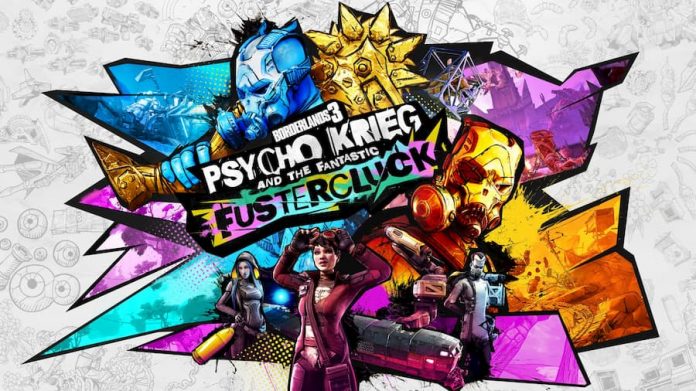 As if I wasn’t already insane enough.

Hello Vault Haunter, Patricia Tannis here. As you know I’m a world-renowned scientist who specialises in Eridian artifacts and technology. But even I get bored sometimes so I’ve decided to do a little research into the Psychos that plague Pandora. Specifically, the one that calls himself Krieg.

Krieg isn’t exactly what one would call “sane” and I found myself wondering, what is going on inside that creature’s head to make him act in such a way? I’m not a fully sane person myself, but I like to think that I can at least tell the difference between a skag burger and a pile of spiderant faeces. I’m not so sure Krieg could.

So, I think we should jump into his mind and see just what makes him tick. There’s got to be something rolling around in there that isn’t just loose matter and what I imagine are probably very large brain tumours.

If you jump into Borderlands 3 on September 10th, you can join me and your friends on an adventure of a lifetime. Not me actually, though. God no. I’m not your friend. I mean your other vault hunter friends. I’m calling this adventure Psycho Krieg and the Fantastic Fustercluck. Not the most charming name, I know, but it’s hard to come up with these things on short notice.

I hope you’ve got your guns dusted off because this one will truly be a wild ride.

Look at this research video I made to give you an idea of what you’re getting yourself into. I’m sure they’ll be loot somewhere along the way. You like loot, don’t you?

Psycho Krieg and the Fantastic Fustercluck is Borderlands 3‘s fourth campaign add-on. It’ll be available for free to all who own the season pass. Along with the new DLC dropping, September 10th also marks the day a free update comes to the game; the level cap will increase from 60 to 65. Hooray, better loot and stronger characters are on their way! 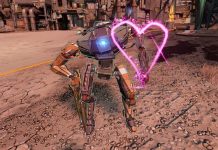 Borderlands 3 is Getting a Second Season Pass

Borderlands 3’s Next-Gen Upgrades are Coming on Day One 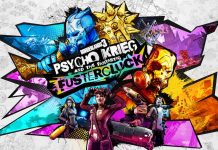