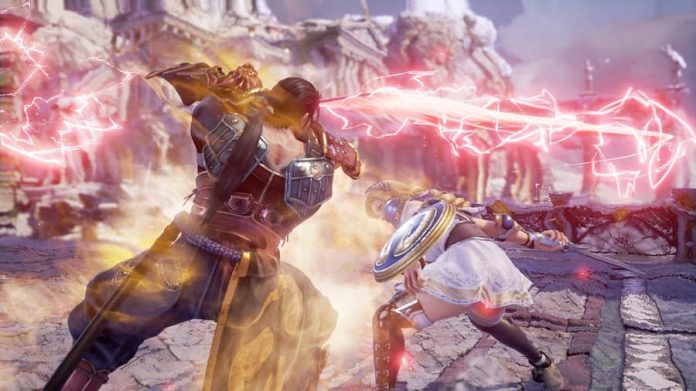 Bandai Namco has just released a new update, version 2.20, as well as patch notes for SoulCalibur VI for PlayStation 4, Xbox One and Steam.

The free update comes alongside paid DLC for the game, which introduces new playable character Setsuka. Setsuka hides her blade in her parasol and has an intense thirst for revenge. She’s part of the Season Pass 2, but can also be purchased as a standalone DLC character.

But you don’t need to buy the DLC in order to benefit from update 2.20. The new update adds the Murakumo Shrine Grounds stage for all players, along with the following equipment:

Groh will also be receiving a new side story in Soul Chronicle, which players can access after finishing his main story. Training mode will get a quick character selection, and when creating a character, players will be able to toggle equipment destruction on or off.

You can view the full patch notes here.

Bandai Namco has also mentioned that it will enforce bans on players who have been confirmed to have violated the EULA (End User License Agreement) to help the player community remain and a safe and welcoming place.

There hasn’t been a better time to pick up and play Soul Calibur VI. Look out for the updates and changes mentioned above as well as many more coming to the game in the next couple of days.