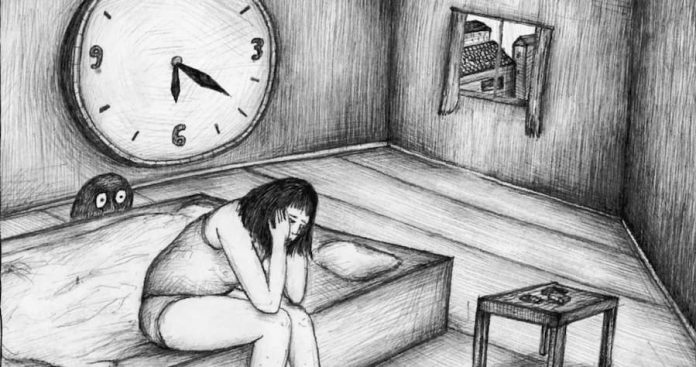 Juggling all the difficulties of adulthood is a huge challenge.

No matter who you are, you’re likely going to face some kind of struggle during adulthood. The real world likes to chomp on people and spit them out. Interactive graphic novel Stilstand, from Niila Games, is based on the personal experiences of artist Ida Hartmann, covering just some of the struggles many of us face.

It follows a young woman trying to get through a summer despite experiencing anxiety and loneliness. She finds help, though, in the form of a shadow monster living in her apartment.

Featuring hand-drawn black and white artwork, Stilstand is immediately visually striking; with a level of uniqueness not often seen. Described as a “grim yet hopeful journey”, it tells an emotional story that covers serious topics like mental health and loneliness.

Watch the trailer for the game below and look out for its release on PC, iOS and Android on August 27th.