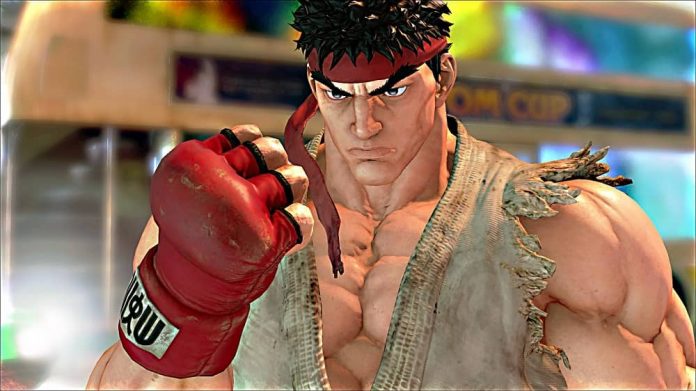 Street Fighter V players will happy to hear about all the new content coming to the game.

During yesterday’s Street Fighter V Summer Update web direct presentation, Capcom revealed some new details about content coming to Street Fighter V: Champion Edition including new characters and new stages. This will be game’s final season, so Capcom is set to make it the best it can be.

Joining the street fighter roster this time around are Dan, Rose, Oro and Akira. Read more information about each character below:

Capcom has also revealed that there will be one more character joining the roster that is yet to be announced, landing in autumn 2021. Along with these characters, over 30 new costumes and four new stages are also planned – including the Rose stage, Akira stage and Capcom Pro Tour stages. They’ll be arriving in winter 2020 and autumn 2021.

To see a complete rundown of everything announced, watch the video below. 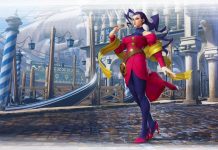 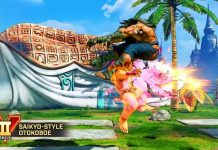