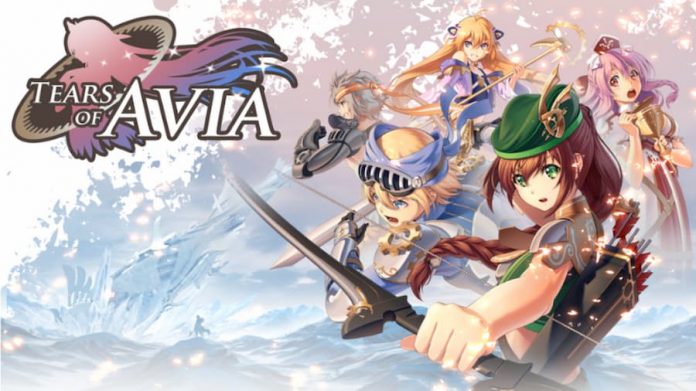 Choose your tactic, class and skills as you journey through Estera in Tears of Avia.

PQube and Developer CooCooSqueaky’s new release, Tears of Avia is coming September 24th. Players that want to pick up the turn-based strategy title can do so on PC via Steam and Xbox One.

The game takes place in the vast world of Estera, where two states – Tirig and Helmgar – are at war with one another. You’re tasked with putting together a party to venture into the world and uncover the secrets found in abandoned ancient cities and ultimately decide where your loyalties lie.

Tears of Avia gives you the option between five different classes, all with their own unique skills and abilities. Maybe you want to be at the forefront of battle with an offensive character; or perhaps staying at the back with a defensive character is more your style. You’ll master ranged attacks, spells and more throughout your journey.

If you want to pick up the game, look out for its release digitally on PC and Xbox One on September 24th.

In the meantime, check out eight minutes of gameplay in the video below. Visit the game’s Steam page for more information.