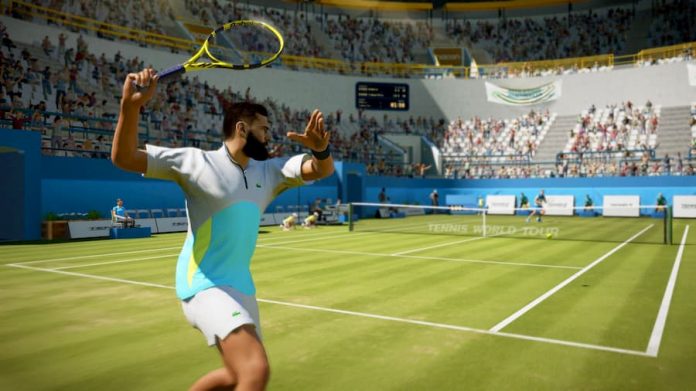 With a Metacritic score of just 45 on PS4, I thinks it’s safe to say that 2018’s Tennis World Tour was a major letdown.

Developed by Breakpoint Studio and published by Bigben Interactive, now known as Nacon, things were marginally improved with 2019’s Roland-Garros Edition. But it was fundamentally the same game, and so even with additional content and the odd tweak here and there, it still didn’t satisfy tennis fans in the way that it should.

Nacon is hoping to make amends for the disappointing first game with Tennis World Tour 2. It’s got a new developer on board, Big Ant Studios, who also developed the ill-received AO Tennis and its improved sequel, and it’s utilising a new game engine that allows for more fluid animation and more realistic physics. Overall, it hopes that games will be more dynamic, require more skilful play, and ultimately, simply be more fun to play.

Tennis World Tour 2 is set to feature a whole host of other improvements, too. Doubles is in, allowing players to team up with a computer controlled teammate or get a friend or family member in on the act. And yes, doubles can be played online, with Nacon stating that much work has gone into making online multiplayer more stable. Tennis aficionados will also be happy to hear that the court surface will have an effect on play now. When playing on grass, for example, the ball won’t bounce as high. It’s something to take into account as you head into each match.

Going hands-on with a preview build of Tennis World Tour 2, I can confirm that it does indeed look a lot nicer, and animations are noticeably improved. More importantly, it feels a lot better to play; it’s more dynamic and natural. You notice that rallies are shorter compared to the endless to-ing and fro-ing of the first game. Though to master Tennis World Tour 2 you really need to get the timing of shots down. 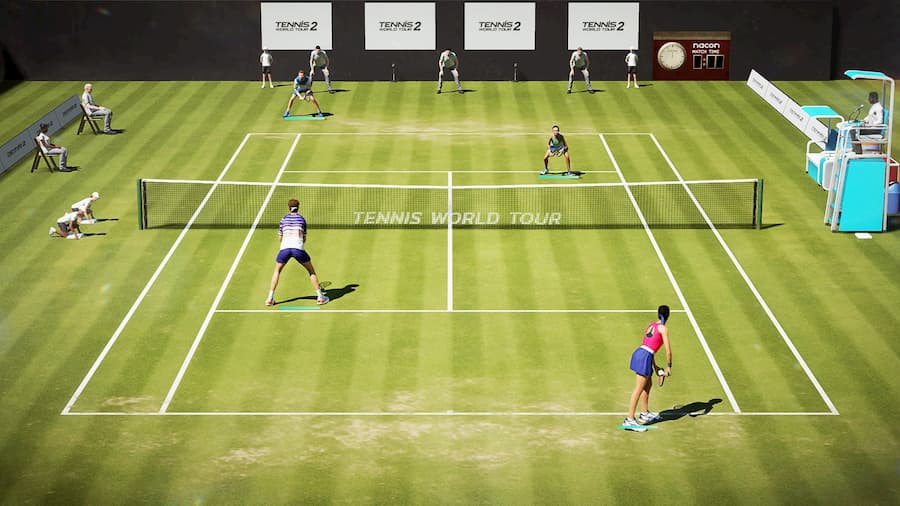 A new timing-based gameplay system means that if you release the button to swing a little too early or late, the ball won’t go exactly where you want it to. Totally mistime your release and it may even go out or hit the net. On the other hand, if your timing is good or, even better, perfect, you can put your opponent out on a limb. It’s trickier than it sounds, perhaps trickier than it should be, in fact; you don’t always feel like you have time, plus there are no indicators to help you along the way.

While Tennis World Tour 2 does seemingly provide a good game of tennis, there are some things aside from its timing demands that are also less than stellar. Take its new card system, for example, which effectively replaces the skills found in the original game. It introduces an element of strategy, as you’re able to assign consumable cards to your deck before each match and then call them into action by using the d-pad. 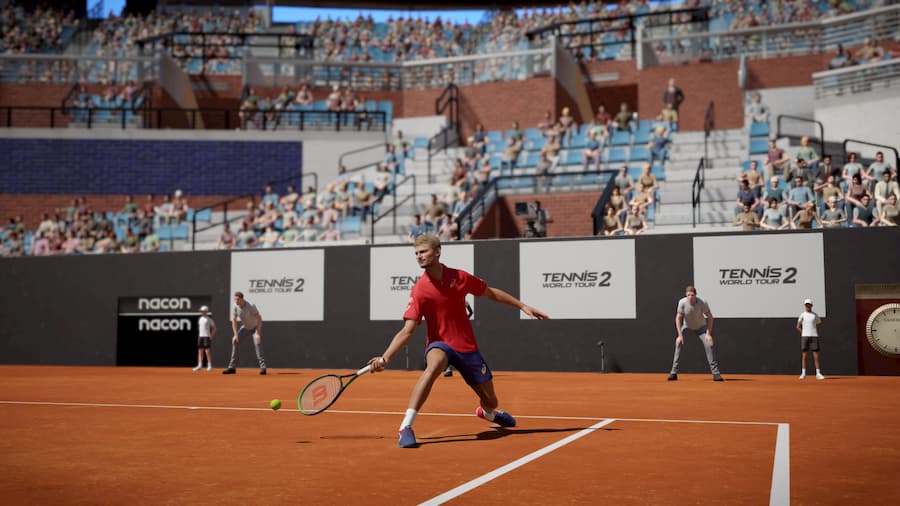 They have such effects as boosting the strength of certain shots for one set, or improving your stamina for a whole match. They can also hinder your opponent’s abilities. Unfortunately, the system seems fiddly to manage while playing, and using your cards effectively often feels like pot-luck unless you have a deep understanding of the player you’re up against. Simply gaining bonuses from having them equipped would have been better.

And then there’s the AI of the computer-controlled opponents, which seems a bit iffy. Sometimes the AI is as dumb as a bag of bricks, making multiple double faults or not even attempting to return the ball. Other times they’re godlike, even on the very easy setting. For some reason, they seem particularly good when you’re serving. It could just be that I’m a rubbish player, but not having access to tutorials in the preview build to master the game’s mechanics, it’s a hard one to judge. 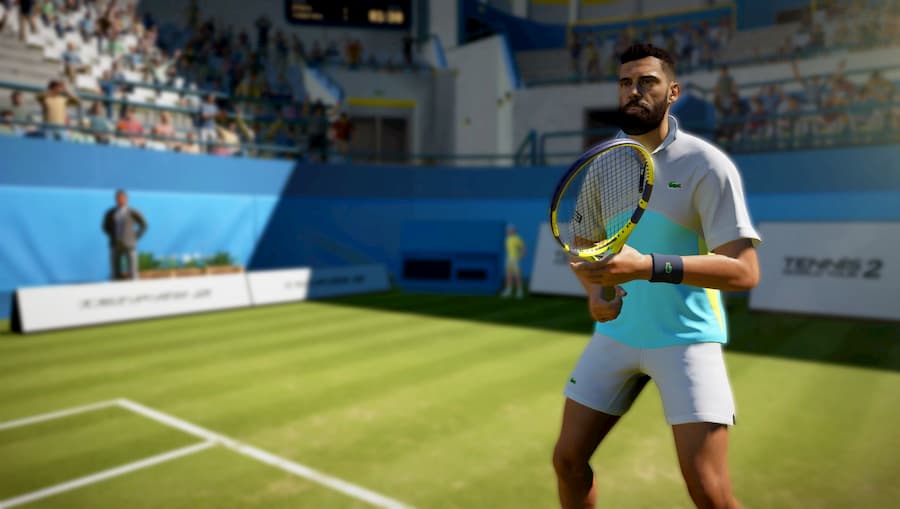 Still, Tennis World Tour 2 does already appear to be a vast improvement on the first game. Especially when you consider some of these issues won’t apply when facing real human opponents. There’s still some work to be done to get Tennis World Tour 2 at the top of its game, though, and a lot will hinge on how good its career mode is and if its online offerings are in fact more reliable. With what little competition there is, however, it’ll probably turn out to be the best of what’s available regardless.

When it launches this September on PS4, Xbox One and PC, Tennis World Tour 2 will feature 36 players, with an additional two up for grabs if you preorder. It has two new courts, too, as well as a new Hawk-Eye system so you can challenge decisions if you think they were made in error. A Switch version of the game will also follow in October. 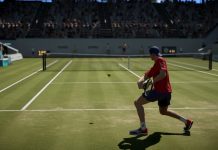 The Tennis World Tour 2 Roster Has Been Revealed