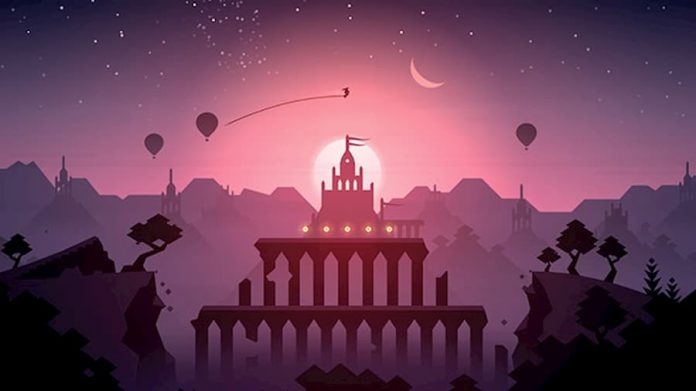 The beautiful Alto’s Adventure and Alto’s Odyssey are finally making its way to PC and consoles.

Team Alto has just announced that The Alto Collection will be coming to PC via Epic Games Store, Xbox One and PlayStation 4 on 13th August. It will also soon follow on the Nintendo eShop for Nintendo Switch.

Alto started out its journey on mobile devices, but since 2015 when it first launched fans of the game have been begging for it on other platforms.

Side-scrolling endless runners, the games follows mountain shepherd Alto and friends as they set out to rescue their escaped llamas. Along the way they find intense adventure and journey all across the alpine hills of their native wilderness. They also soar high above the dunes far away from home.

Each level of The Alto Collection is procedurally generated which makes it so that each new playthrough offers a new set of challenges for the player.

The Alto Collection will be available on Epic Games Store, Xbox and PlayStation 4 starting August 13th for £7.99/$9.99. Better yet, it’ll be free for a week on the Epic Games Store from 13th to 20th August – so before to grab it fast.

If you’re yet to play these enchanting games, you’re in for a treat. Give the trailer a watch below.