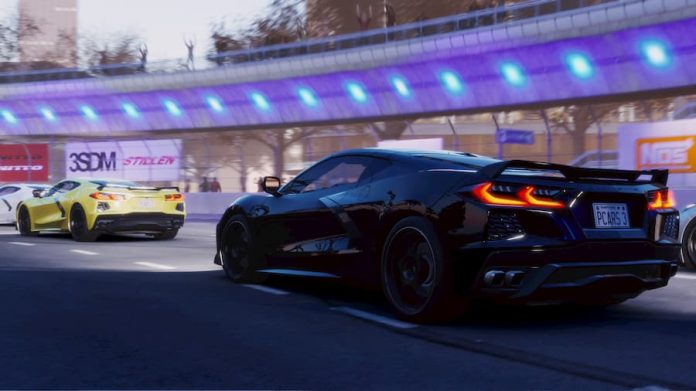 Launching 28th August on PS4, Xbox One and PC, those looking forward to Slightly Mad Studios’ Project CARS 3 can now find out what cars and tracks feature in the game.

Made to be more accessible than ever while still retaining a realistic driving model, Project CARS 3 will feature an entirely new campaign that lets players buy and own hundreds of cars. They’ll be able to upgrade them, too, with many realistic performance parts and race conversion kits available.

Players can see what cars are available in Project CARS 3 on the game’s website. Over thirty car manufacturers are included, and you can see which models are available from each one by clicking on their logo at the top of the page. There’s another page that let’s you peruse the tracks available in the game, too. There’s over 120 of them, including many real-world tracks that have been faithfully recreated.

If you’re dead-set on playing the latest Project CARS game at launch, be aware that preordering the game bags you the Ignition DLC pack for free. It includes a whole host of customisation items, such as four license plate styles, two rims, ten liveries, and more. A deluxe edition of the game is also available, which not only includes the game’s season pass, but also three days early access.

You can view all of Project CARS 3‘s cars here, and all of its tracks here. 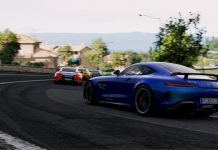 How to Sell Cars in Project CARS 3 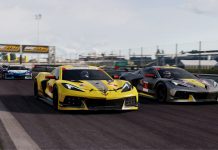 How Many Cars Are There in Project CARS 3?