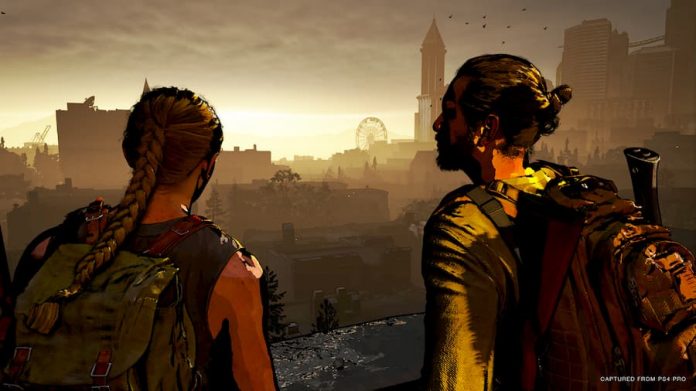 Players still enjoying The Last of Us Part II will find some new content later this week.

Over on the PlayStation Blog, Lead Systems Designer at Naughty Dog, Matthew Gallant, has shared information highlighting all of the new content coming to The Last of Us Part II on August 13th.

First and foremost is the game’s new Grounded difficulty. Grounded Mode, which you might remember from the first The Last of Us, gives players a chance to really test their skills. Enemies will be more difficult to kill; your Listen mode will be deactivated; and ammo, upgrades and crafting materials are very scarce.

There’s also a new Permadeath mode, which means if you die, you start over from the very beginning of the game. But if that’s a little too hardcore, you can also set it to restart you from the beginning of the chapter.

Also included in this update are new graphics, audio and gameplay modifiers. These additions allow players to completely change up the look of the game. Put it in retro 8-bit, sepia tone, black and white, or make it look like a comic book. New gameplay modifiers will also be added which can be unlocked and used in game. These include things like infinite ammo, infinite listen mode range, bullet speed mode and more.

And, of course, the new update comes with some general fixes that make the game more customisable to the player. If you’re a speedrunner, you can see your playtime by the second. And for those that might want a challenge but aren’t quite ready for Grounded difficult, you can now disable Listen Mode.

The Last of Us Part II‘s Grounded update will be available to all players from tomorrow, 13th August. Head to the PlayStation Blog to read up on the entire thing.