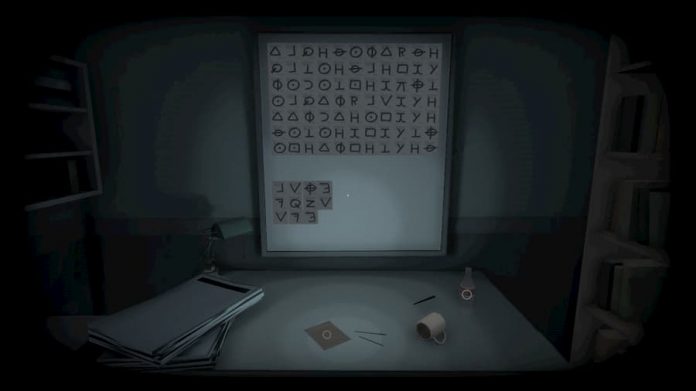 Experience the chilling tale based on true facts with This is the Zodiac Speaking coming in September.

Developer Today Punch Punk Games and publisher Kalbater have just launched a 30-day Kickstarter campaign for their title This is the Zodiac Speaking.

While the game is set to launch on 24th September regardless of the Kickstarter’s success, the crowdfunding project – which has a conservative goal of $13,000 – allows the team to build some community around the game. If the goal is met, stretch goals will be introduced, building on the development of the game.

This is the Zodiac Speaking is a single-player noir/psychological thriller based on the story of the Zodiac – one of the most famous never-caught serial killers. The team have taken inspiration from the ‘70s to create their cinematic gameplay with elements of classic horror.

Players will take on the role of San Francisco journalist Robert Hartnell who receives a phone from the Zodiac and this kicks off the spiralling, strange story. The game will offer two gameplay modes; once that focuses on storytelling with stealth/action gameplay, and Detective Mode will emphasise immersive investigative storytelling.

If you want to try it out before it launches, there’s a free demo available to download. This is the Zodiac Speaking is set to launch on September 24, 2020 for PC, PlayStation 4, Xbox One and Nintendo Switch. You can check out the trailer for the game below. 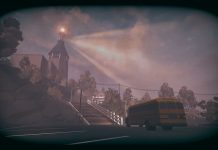 Get Close to the Zodiac Killer in This is the Zodiac Speaking, Out Now