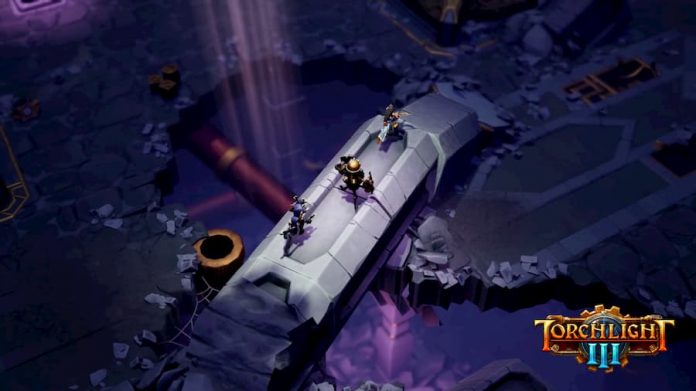 Classic dungeon-crawling action is coming to your console later this year.

Alongside its PC release, Torchlight III is on its way to PS4, Xbox One and Nintendo Switch.

If you’ve played a game in the Torchlight series before, you’ll find yourself right at home with Torchlight III. It enhances the classic hack-and-slash combat that the games are known for, plenty of loot (hooray, loot!), pets and more.

Players purchasing the game on Switch will get an exclusive bonus: a Red Fairy Pet. For all your Red Fairy needs.

A set release date outside of “this fall” (autumn, whatever) has not been given. But if you’re itching to play Torchlight III sooner, it’s currently available on Steam in Early Access.

Give the Nintendo Switch announcement trailer a watch below. For more information about the game, visit its official website.

Can You Trade Items in Torchlight 3?

How to Sell Items in Torchlight 3 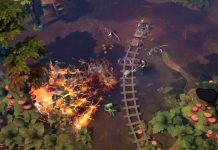 What is the Maximum Level in Torchlight 3?