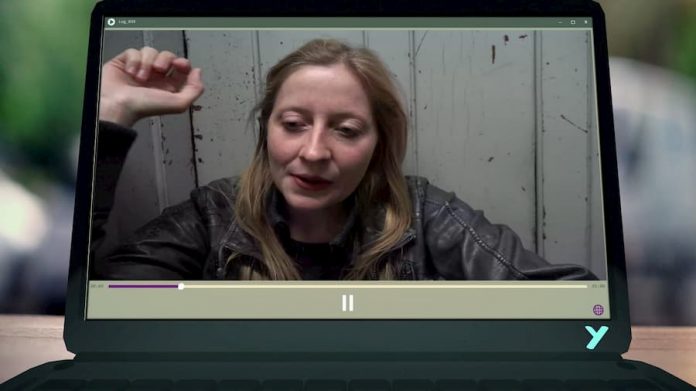 Developer TriTrieGames along with Publisher Assemble Entertainment have another one to add to the mix. It’s called Jessika, and it’s set to release on PC on 25th August.

Jessika covers a complicated and emotional topic: suicide. In it, players take on the role of an investigator hired by Jessika’s father. Your job is to uncover clues about what happened to the titular character that led up to her final act.

Today, the team released a new behind-the-scenes featurette, giving players an inside look at the game. The video, which you can watch below, features interviews from some of the members of the team. They talk about their time working on the game and their motivations for dealing with such an intense and emotional subject matter.

Jessika will be available on August 25th for $12.49 on Steam via Windows, Steam OS, Mac and Linux. A free demo is available now on Steam.

→ Related: The Best FMV Games You Really Should Play