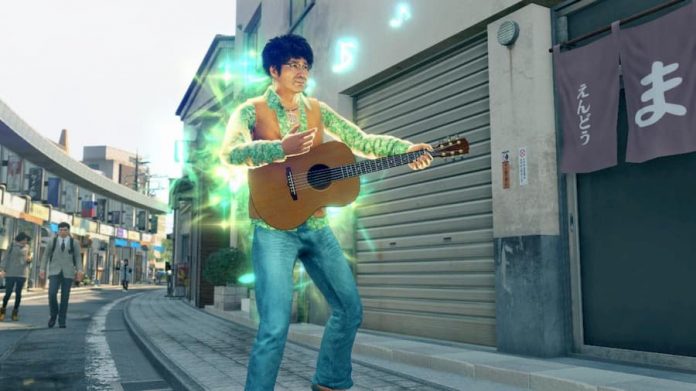 Ready for your next dose of Yakuza action? You don’t have to wait too much longer.

Today, SEGA has revealed the release date of the next entry into its popular Yakuza series. Yakuza: Like a Dragon will be available from 13th November.

It’s a slightly different take from what fans of the series so far will be used to, however. Yakuza: Like a Dragon leaves behind Kazuma Kiryu to focus on a new protagonist. This time, our hero is Ichiban Kasuga, and he’ll be joined by a band of followers including Nanba, Saeko and Adachi.

It’s not just the faces that are new in Like a Dragon, though. The gameplay has been massively changed up, this time being a full-blown RPG featuring turn-based battles. As Ichiban, you’ll face off against an array of enemies, fighting them with style. As you’d expect from an RPG, you’ll also gain new skills, customise your party, and have to rely on a great deal of strategy.

The trailer below, titled ‘How Will You Rise?’ gives a good look at what players can expect. In it, you’ll see combat in action as well as a glimpse of the game’s Job system, different fighting styles, and fancy team attacks.

Yakuza: Like a Dragon will be available on 13th November on PC, PS4 and Xbox One. It’ll also be available on Xbox Series X on launch day (which we know is at some point in November). The game will come to PS5 “at a later date”.

New Trailer Introduces the Heroes of Yakuza: Like a Dragon