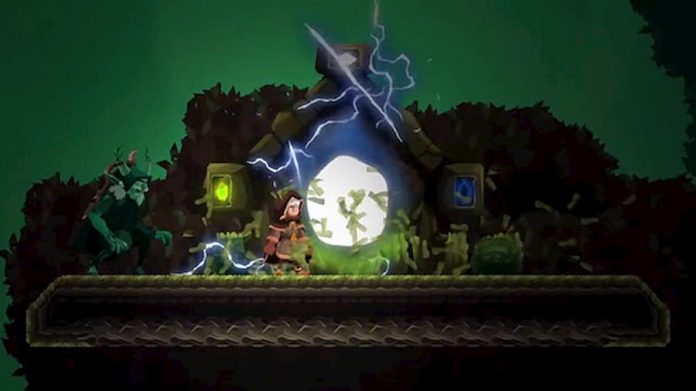 Explore a magical world of dreams in Endless Memories

Developer Homunculus Games has announced the release date for its upcoming action adventure title Endless Memories. The game is set to release on October 19th on PC via Steam.

The game follows Rem as he journeys through a dream world battling through dozens of enemies. The world is interconnected and the minds of all those who reside there are connected as well. You’ll have to master different types of weapons and magical spells in order to the solve the mystery of this strange place and escape.

Endless Memories focuses on fast-paced combat, keeping the players on their toes. You’ll also loot and explore as Rem makes his way through this vast, strange world. As you progress, you’ll unlock new powerful weapons to help against the difficult enemies that you have yet to face. But you’ll have to be careful because this world is non-linear so it’s very likely you might end up taking the wrong path.

You can watch the trailer for Endless Memories below and look out for the game when it releases on October 19th.