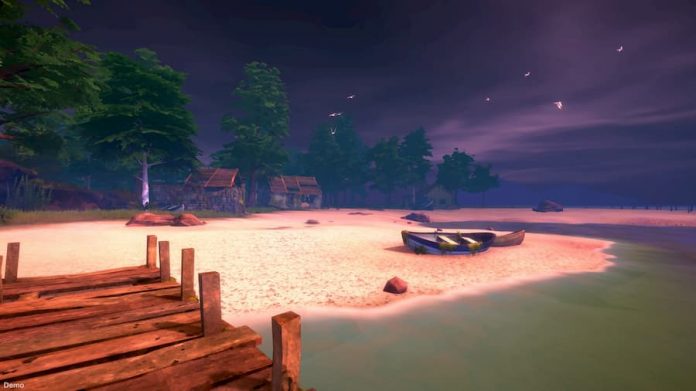 Would you talk to a ghost that’s in your head?

There are a lot of follow-up questions that could go along with that inquiry. Like, are they friendly? If there was some kind of demon spouting horrible things in my head, I’d probably try to ignore it. Maybe talk to my local priest about self-exorcism. Is their voice annoying? If there was a squeaky pixie voice in my head, I’d try to remove my head from my body.

Thankfully, the voice inside of Riley’s head in the exploration puzzle game Ghost on the Shore is a pleasant one. In fact, his name is Josh and he’s quite friendly. The only problem is he doesn’t really remember who he is, where he came from or how he got into Riley’s head in the first place.

Riley has found herself stranded on what seems to be a deserted island. As she speaks with Josh and wanders around uncovering secrets, she finds out more and more about the area and the ghost in her head.

I jumped into the demo for Ghost on the Shore and, while it is only around twenty minutes long, it did leave an impression. The voice acting is lovely, as is the setting in which the game is based. 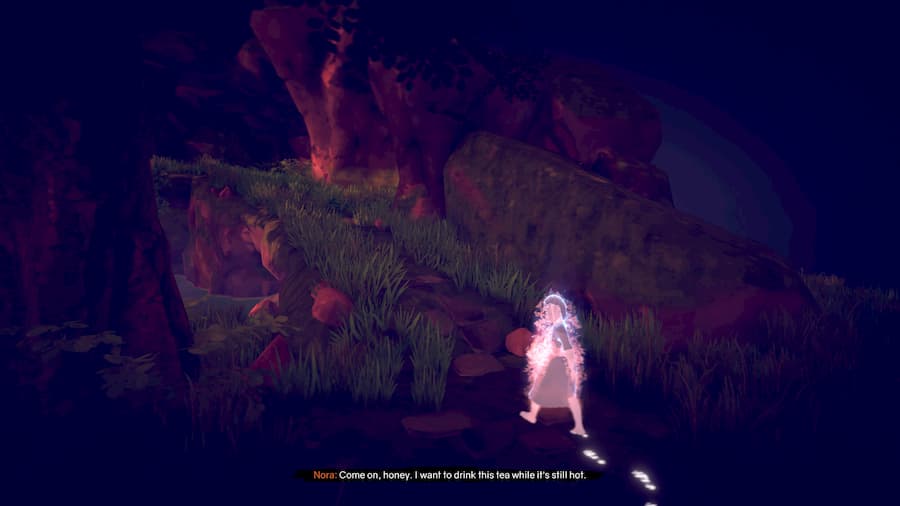 But Ghost on the Shore isn’t just about Josh and Riley; it’s also about the inhabitants of the island. As you explore you’ll uncover broken-down homes with a few pieces of history inside of them, which give you an idea of who used to live there. When you find something worth keeping, Riley places it inside her backpack or draws a quick sketch of it. Perhaps she’ll be able to use those pieces of information later to help put together the story.

There’s not much else to go on from Ghost on the Shore’s demo. But after seeing a few other ghosts about the island, I really wanted to find out what other events happened there. And of course, I really want to know who Josh is and why he seems to be hanging around. Hopefully, Ghost on the Shore receives a release date soon so I can dive back in and see what the full story is all about.

Watch our playthrough of the demo below and look out for more information on the game later in the year; there’s no release date for Ghost on the Shore yet – it’s “coming soon”. You can download the demo for yourself from the game’s Steam page.