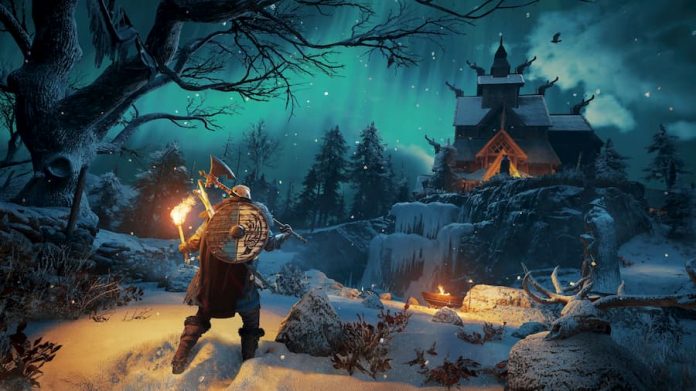 Step into the shoes of a ruthless viking in Assassin’s Creed Valhalla.

Originally scheduled to launch on 17th November, it’s now a week earlier. Presumably the shift is to coincide with the launch of Xbox Series X and S on the same day.

In this epic upcoming title, players follow Eivor, a Viking raider. You’ll be dropped into the open world of England’s Dark Ages where war and fighting are around every corner. As Eivor, you’ll complete raids, grow settlements and gain as much power as you can so that your name goes down in history.

Assassin’s Creed Valhalla is set to release for Xbox Series X/S, Xbox One, PS4, PC and Stadia. It’ll also come to PS5 when the console launches.

This title is one of the first announced as a launch title for the Xbox Series X, along with Watch Dogs: Legion.

For more information on the Xbox Series X you can head over here. And head to the Assassin’s Creed website to get a closer look at all your pre-order options.

You Can Make Your Own Teeny Tiny Paper Xbox Series X