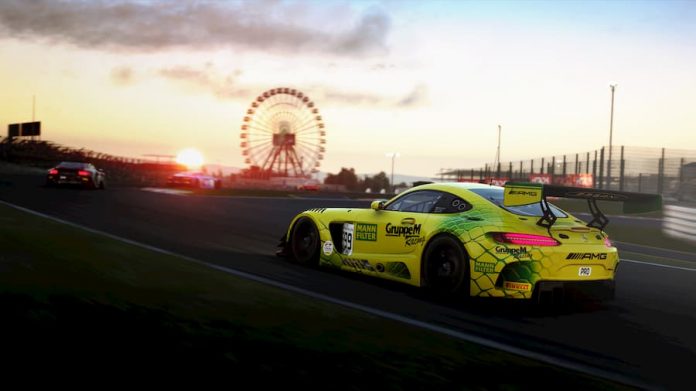 Zoom, zoom. A new update is on the way to Assetto Corsa Competizione on PS4 and Xbox One.

Earlier this week, 505 Games has shared details of an upcoming patch for Assetto Corsa Competizione on console.

Antonela Pounder, 505 Games’ senior brand community manager, released a short article highlighting all of the updates. The update also assured players that while the team may have been more quiet lately due to the state of the world, they have not stopped working.

The update is expected to be live for players on PS4 and Xbox One this week. You can find the patch notes below: