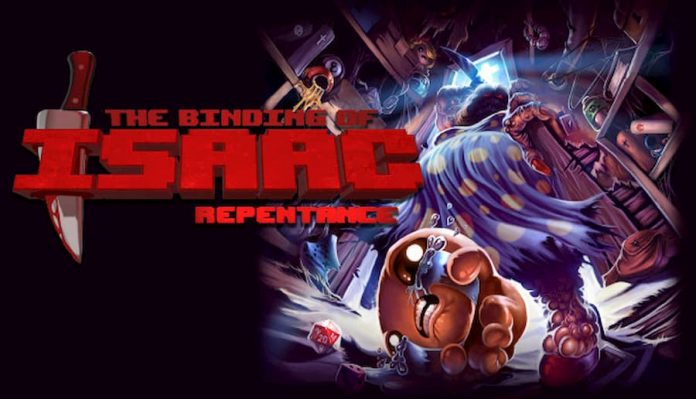 Edmundo, you have such a way with words.

It looks as though The Binding of Isaac: Repentance is the “FINAL FINAL FINAL” expansion for the game. But, with that being said, it’s also massive enough to be something of a sequel.

McMillen has revealed that Repentence is over 90% done, but the team is hard at work to make sure that it’s perfect and ready for players to try. Starting the second half of October, the team will be updating players with regular blog posts.

And you can expect updates about the console version coming soon as well.

The current release date, as listed on the game’s Steam page is December 31st, 2020, but that’s likely a placeholder date as the team doesn’t know when the game will be ready.

If you want to pick up The Binding of Isaac: Repentance, you can wishlist it right now on Steam for updates. Keep an eye out for more information as it gets closer to release. 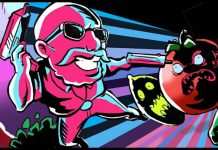 I Hate The Walking Vegetables, But in a Good Way 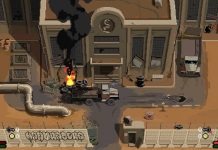