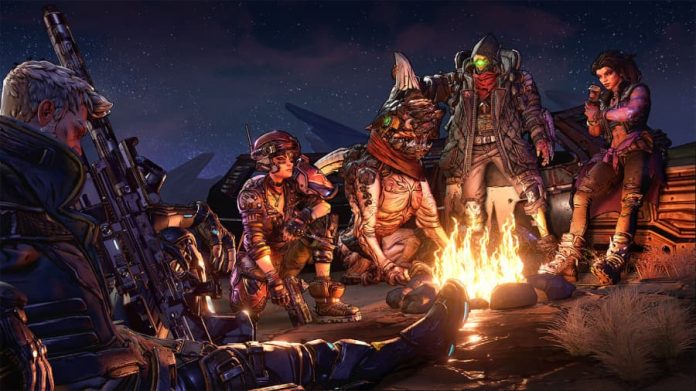 Announced during celebrations of its one-year anniversary at the Gearbox PAX Digital Showcase, Borderlands 3 is making its way to next-gen consoles.

On PS5 and Xbox Series X, Borderlands 3 will run 60fps at 4K resolution. Presumably it will also have some other graphical enhancements over the current-gen versions, too. But the best thing about the news is that if you already own the game on PS4 or Xbox One, you’ll get a free upgrade to the next-gen version of the respective format. You’ll even be able to carry across your DLC and saves.

Four-player split-screen is also a feature of the next-gen version of Borderlands 3, which will no doubt please couch co-op gamers. Plus, a vertical split-screen option is making its way to both the next-gen and current-gen versions of the game due to popular demand. And for those who like to play online, crossplay support is expected to be implemented next year.

That’s not all for Borderlands 3 though; it has also been announced that the game will be receiving additional add-on content later this year. A brand new game mode is set to be added, as well as a new skill tree for each Vault Hunter. And yes, that means each Vault Hunter is getting a new Action Skill. Up to now, Gearbox has only showed off FL4K’s new Trapper skill tree, which emphasises shields and availability for himself and his pet. And on the subject of pets, FL4K’s getting a new option: a Hyperion Loaderbot.

More information about the new content coming to Borderlands 3 and crossplay will be shared in the coming months. Until then, check out the Gearbox PAX Digital Showcase if you want a taste of FL4K’s new skill tree in action. 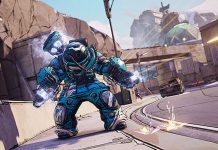