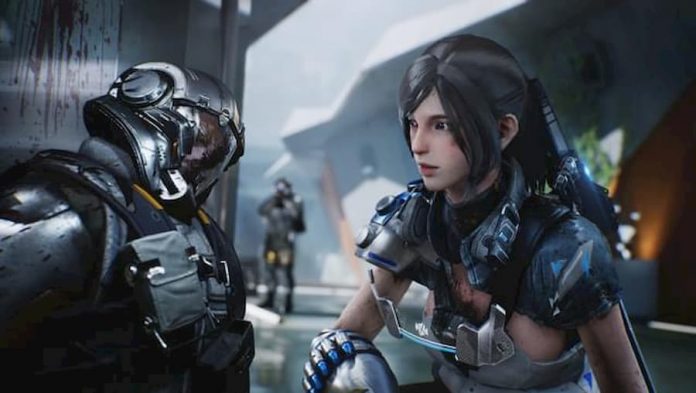 Publisher Playism has announced that the beautiful Bright Memory will be available day one on Xbox Series X/S.

Developed by FYQD-Studio and largely the work of just one individual, Bright Memory is an ambitious combination of first-person shooter and action genres.

In the game, players take on the role of Sheila, who’s on a mission to take down a terrorist organisation. In her plight, however, she unintentionally activates a dangerous device that transports everyone in the vicinity to an airborne continent known as the “Floating Island”. Previously asleep for 1,000 years, the creatures of Floating Island have reawoken, and they’re out for Sheila’s blood.

Originally set to be chapter one in a series, Bright Memory is now a standalone experience. Plans for future chapters have since morphed into a new experience; Bright Memory: Infinite, which is described as a “reimagined and complete” version of the game. Described as something which will push Xbox Series X’s hardware “to its limits”, it’s set to release in 2021.

These announcements were made at the PLAYISM Game Show alongside news of many more upcoming games. You can watch the full two and a half hour stream on PLAYISM’s website.