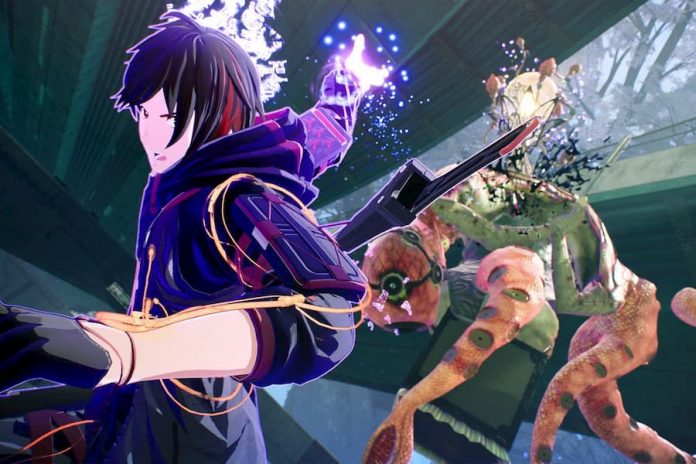 Let your fear motivate you in Scarlet Nexus.

Bandai Namco has just released a new trailer for its upcoming action title, Scarlet Nexus. This trailer shows off some of the action-packed gameplay players can expect to experience when they pick up the game. It also introduces the game’s main characters.

Kasane is an orphan who lost her parents at a young age due to a raid from the ‘Others’, strange and powerful creatures that came from the sky. After being adopted, Kasane became one of the best fighters in the Others Suppression Force (OSF). She uses psychokinesis as well as throwing knives to best the enemy.

Yuito Sumeragi has her own unique story. Born into an elite family, she grew up completely obsessed with joining the OSF. Both of these characters will be joined by support characters Gemma Garrison, Luka Travers or Tsugumi Nazar.

Scarlet Nexus allows players to discover the mysteries of this world overtaken by a great enemy. Using technology and psychic abilities players will have to be quick and adapt to the ever-changing world to make it to the end.

Scarlet Nexus is set to release for Xbox Series X/S, Xbox One, PS5, PS4 and PC. No release date has been announced yet.