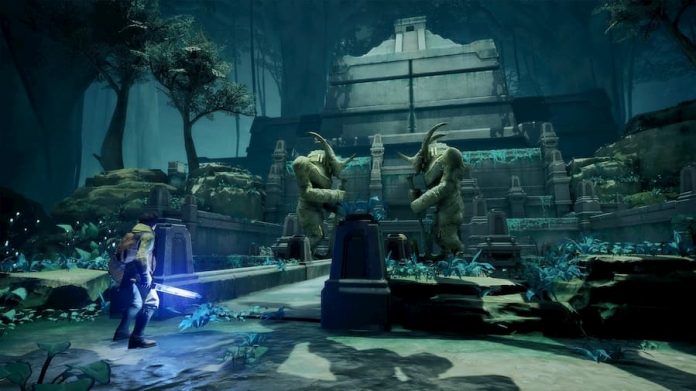 Are you ready to take on ancient evils?

Gunfire Games has announced its upcoming game, Chronos: Before the Ashes, a prequel to Remnant: From the Ashes. In the game, players take on the role of a young hero who is trying to save his home for ancient evil forces.

Players will be sent to a winding labyrinth full of a variety of creatures both dangerous and magical. Players will have to put on their thinking caps because the title will also feature a variety of challenging levels.

Much like Remnant: From the Ashes, its gameplay will be difficult and unforgiving, like players have come to expect. Thankfully, players will have a variety of weapons and abilities at their disposal. Each time you fail, which will definitely happen, you can only return to the labyrinth a year later. Death may not be the end, but you’ll be slowly ageing during the journey. The older you get the more you’ll have to rely on your past experiences and wisdom to come out on top.

Chronos: Before the Ashes is a title based on the VR-exclusive title Chronos. It’s set to release on December 1st, 2020 for PC, Stadia, Xbox One, Nintendo Switch and PlayStation 4.

Check out the creative announcement trailer for the game below.