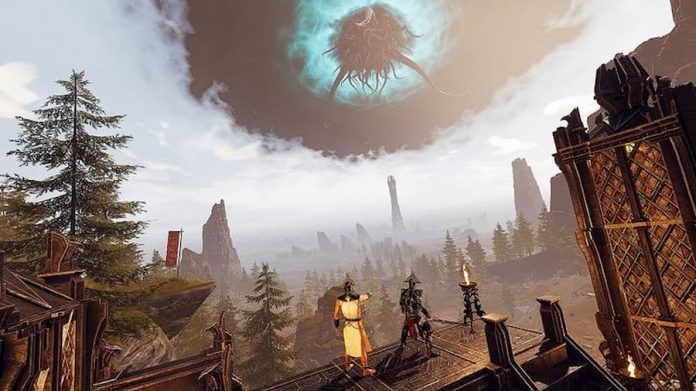 Mark your calendars for September 15th because Conan Exiles: Isle of Siptah is on the way. The biggest success in Fucom’s history, Conan Exiles has hit over 10 million players. And they’re ready for some new content.

Launching into Early Access before a full release in 2021, Isle of Siptah will not only add a tonne of new content, but also a new way to play the game. In the update, players will create a brand new character that starts their journey on the Isle of Siptah. The island has been completely taken over by storms and eldritch monsters. With over a dozen new dungeons, including a strangely ominous dark tower, players will be able to investigate and take on these new dark enemies.

You’ll also be able to use building sets to construct your own pirate-themed towns.

As if that wasn’t enough new content, players can also enjoy riding into the heat of battle on a rhinoceros. If you give Isle of Siptah a try in Early Access, you’ll earn a limited edition War-torn Rhino Mount Skin.

If you want to give the game a try for yourself starting today September 10th until Monday September 14th, players can pick it up during a Steam Free Weekend. The game itself is also discounted at 65% on Steam.

The full release of Conan Exiles: Isle of Siptah is set for early 2021 and will release on PC, PlayStation and Xbox.

Check out the brand new trailer for the new content below. 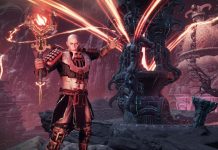