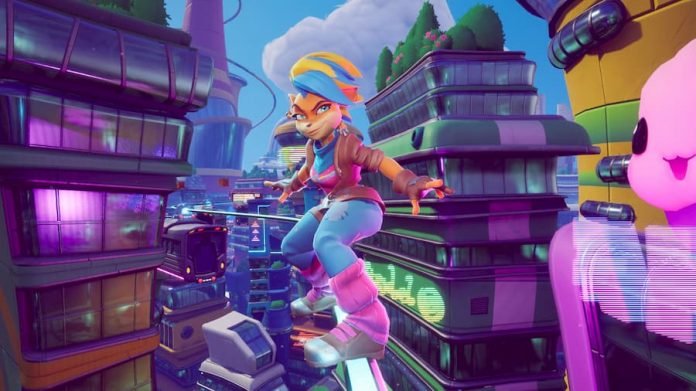 Go hands on with Crash 4: It’s About Time next week.

The teams at Activision and Toys for Bob are giving players a chance to take an early look at two levels from Crash Bandicoot 4: It’s About Time. Those who have the title pre-ordered will be able to choose between Crash himself or Neo Cortex to play as.

The demo will be available from next Wednesday, 16th September. Not only will it allow players a look at the diverse levels that Crash Bandicoot 4 will have on offer, but they’ll also get the chance to try out some of the game’s Quantum Masks. The Kupuna-Wa mask controls time and the Lani-Loli mask is able to phase objects in and out of existence.

Also shown off recently was some gameplay for playable character Tawna. Tawna, who players will recognise from the very first Crash Bandicoot, was Crash’s girlfriend and damsel in distress who Cortex had kidnapped. This time around, Tawna gets her own set of abilities and story when Crash and Coco run into her in an alternate universe. You can read all about Tawna on the PlayStation blog and check out the trailer below to see her in action.

Crash Bandicoot 4: It’s About Time is a brand new title in the series built completely from the ground up. Players will encounter new enemies and new bosses, as well as brand new game mechanics that allow them to traverse through space and time. The game will be available on PlayStation 4 and Xbox One.

The demo is launching on September 16th, and will be available until the game’s launch on October 2nd. You’ll need to have pre-ordered Crash Bandicoot 4 in order to play it. 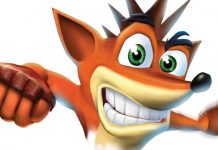