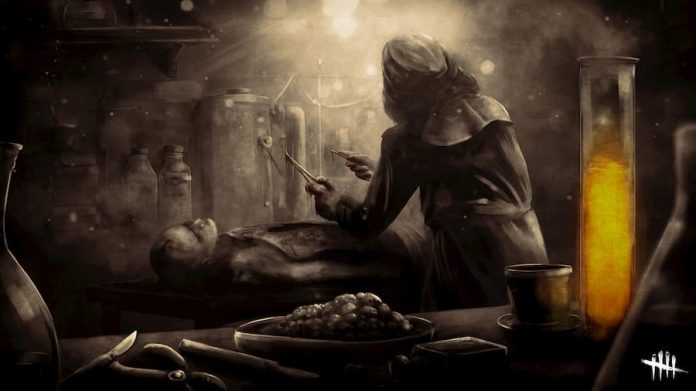 Two new characters are headed to the Dead by Daylight’s roster today.

Behaviour Interactive, the team behind the 4v1 asymmetrical horror game Dead by Daylight, is releasing the newest update for the game today, titled Descend Beyond.

Descend Beyond adds both a brand new killer and survivor to the game. The Blight was once an ambitious chemist who slowly found himself sliding into madness. Felix Richter is an Austrian architect haunted by images of his missing parents.

For more information on The Blight you can read our article about him here. Read more about Felix here.

Players will also have access to some in-game cosmetics for the characters. The Oktober Fest Collection has also launched in-game with outfits for Meg, Felix and Kate.

As if this announcement wasn’t exciting enough, Dead by Daylight will also receive a new graphical update and content drop with this add-on. The Springwood and Yamaoka maps have been completely redone and generators, pallets, chests and lockers have received new models and animations.

Jump into Dead by Daylight today to check out all of the brand new content.

You can watch the chilling CGI trailer for the add-on below.