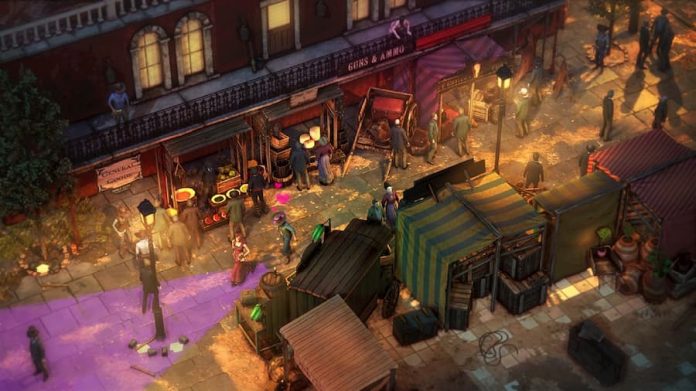 Those that have been looking forward to new Desperados content don’t have to wait any longer.

THQ Nordic has just released the first DLC for Desperados III, adding a brand new mission called “Monster for the Vultures – Part 1. Late to the Party.”

In the add-on you’re tasked with hunting down Vincent DeVitt’s riches that are hidden in an undisclosed location. You’ll have to avoid other looters while you try to find the vault. Not only that, but you’ll meet up with Rosie from Baton Rouge, but can she really be trusted? It’s up to you to find out.

The new content will be included for owners of the game’s season pass. But if you don’t have the season pass, it’s available as a separate purchase for $5.99 on consoles and $4.99 on PC.

The DLC also comes with a free update: patch 1.4 adds a new Baron’s Challenge, along with various bug fixes.

Check out the trailer for the new DLC below.