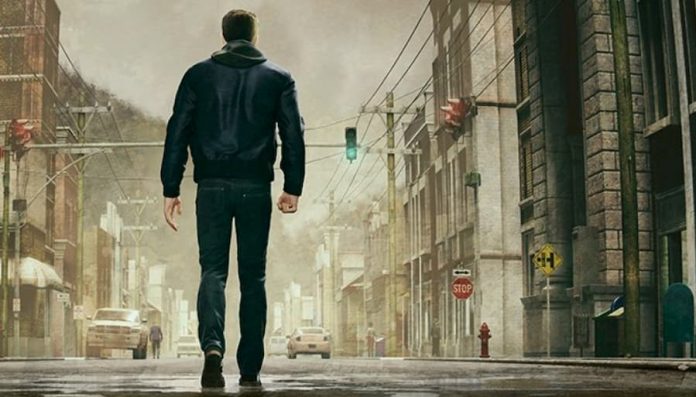 Get some real answers in Twin Mirror.

Dontnod Entertainment has just announced that their first self-published title Twin Mirror is set to launch on December 1st of this year. Players will be able to pickup the title on PlayStation 4, Xbox One and PC via the Epic Games Store.

In the game you play as Sam Higgs, a former investigative journalist. When Sam returns to childhood town, Basswood, for his best friend’s funeral, things get heated. It becomes obvious very quickly that his old West Virginian home town holds more dark secrets than he realised. Sam will have to deal with not only his past, but the sinister present as he uncovers the truth of what is going on there.

Twin Mirror features a unique mechanic where players can take advantage of Sam’s ‘Mind Palace’. His Mind Palace is a place where Sam feels like he can really be himself without judgement from others. Here he can revisit his memories and uncover more of the truth about what’s going on around him. This is where players will explore the clues that Sam has uncovered during his trip back to Basswood.

Sam also has what’s called ‘the Double’, which is a character that only he can see. The Double is like a second Sam, one that helps him push through social interactions.

Twin Mirror is set to release on December 1st and pre-orders for the game are available right now on the Epic Games Store. Those that pre-order the game will get the soundtrack as a digital pre-order bonus.

Check out the intriguing trailer for the game below.