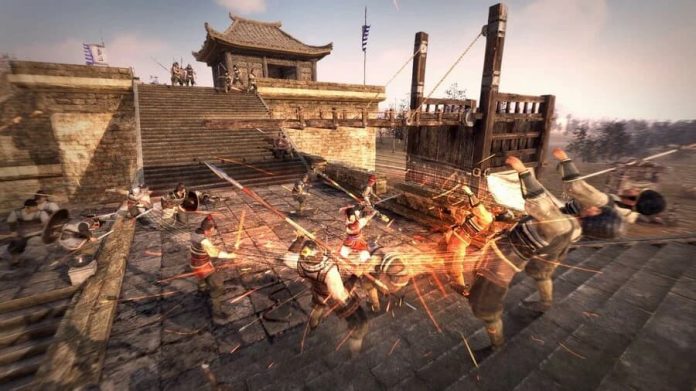 Celebrate the 20th anniversary of Dynasty Warriors with this new release.

Koei Tecmo with developer Omega Force has revealed that a new title in the Dynasty Warriors franchise is coming next year. Dynasty Warriors 9 Empires is set to release in early 2021 for PS5, PS4, Xbox Series X/S, Xbox One, Nintendo Switch and digitally on PC via Steam.

In celebration of the 20th anniversary of Dynasty Warriors, the team wanted to release a game to remember on next generation consoles as well as, for the first time, on Nintendo Switch. The game utilises the 1 vs 1000 action of the original title, but adds new strategic elements like unit combat to make things new and interesting.

In Dynasty Warriors 9 you’re on a quest to take over ancient China. You’ll command Siege Battles, deploying units in order to capture strategy points. Players are able to take control of central points on the battlefield and use fire attacks or other kinds of weapons to attack the enemy.

A new edit function will also give players the abilities to create officers and work with the heroes of ancient China. Players will live the life of an independent officer, govern kindly or strictly, and help create a new kingdom.

Look out for more information on Dynasty Warriors 9 Empires as it gets closer to its release date early next year.