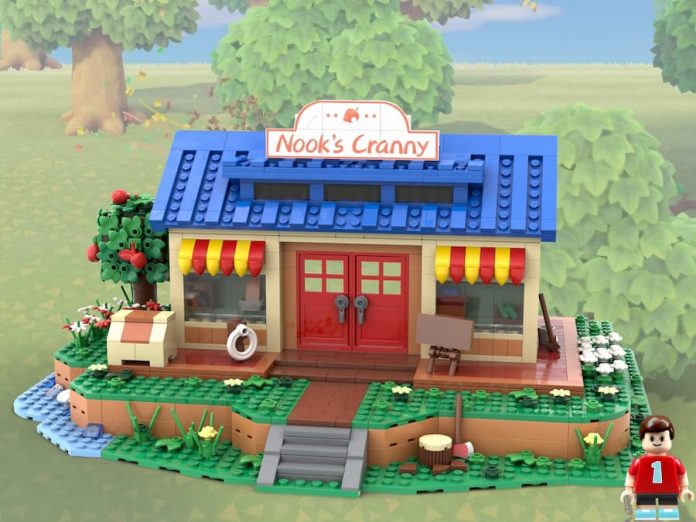 Want a LEGO Nook’s Cranny or a LEGO Fall Guys obstacle course? Either of them are a possibility.

The latest batch of sets that have made it into the next LEGO Ideas review have been announced. 35 sets have made it into the review this time around – a record number. And among them is a brick-built Nook’s Cranny store from Animal Crossing: New Horizons, and a playable Fall Guys: Ultimate Knockout Course.

LEGO Ideas is LEGO’s initiative that allows fans to design their own sets. Anyone can submit an idea to the LEGO Ideas website. Users upvote their favourite sets, and if a set achieves more than 10,000 votes, it’ll be submitted for official review. There are a couple of reviews each year, and every time, two or three sets are selected to be made into real retail products.

Usually, around 12-20 sets make it to the review. This is the biggest yet. There are some excellent designs up for consideration, including the café from Ratatouille, a medieval marketplace and a Japanese temple. But of course, the Fall Guys and Animal Crossing sets stand out to us.

The Fall Guys: Ultimate Knockout course was designed by The Real Ashnflash. They’ve taken some of the best elements from the game and combined them to create a brand new course. You’ll find propellers to dodge, fake doors to run through and spinning platformers. It’s colourful, and captures the spirit of the game perfectly. 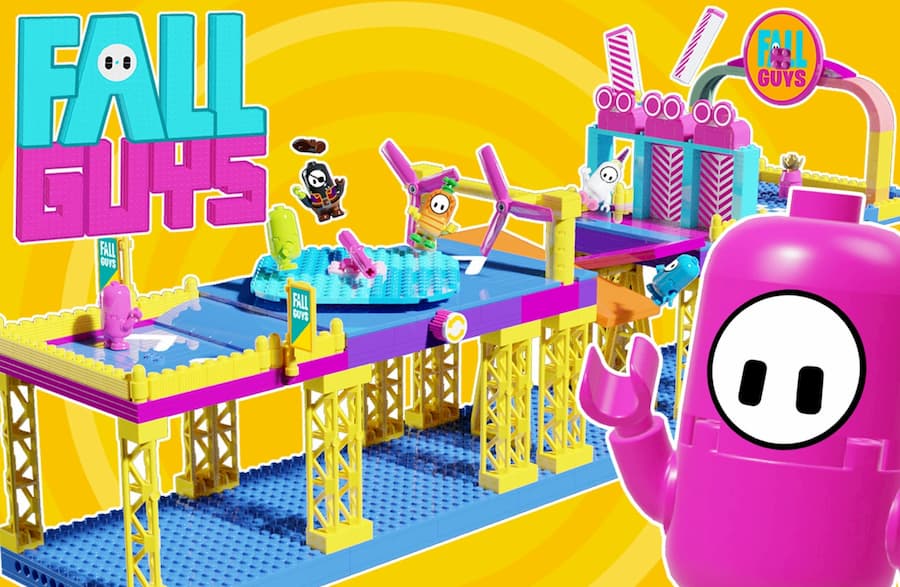 The LEGO Nook’s Cranny, which you can see on the top of this article, is made up of just under 1,000 pieces. It’s a perfect representation of Timmy and Tommy’s store, inside and out. If you’re an Animal Crossing: New Horizons fan, it would make for a fabulous display piece.

Of course, there’s no guarantee that either set will come to fruition; it depends on what the LEGO review team decides. And with 35 sets to choose from, it’s going to be a tough decision. The results of the review will be announced early next year.

You can see more information about these two sets, along with everything else that’s made it for review, on the LEGO Ideas website.