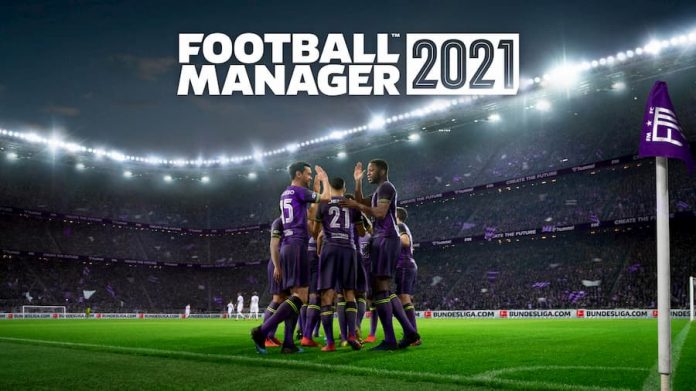 Football fans will be getting their hands on Football Manager 2021 sooner rather than later.

Sports Interactive and SEGA have announced the release date for the latest game in the long-running football management series. Football Manager 2021 is set to release for PC via Steam and the Epic Games Store November 24th. And for the first time since 2007, it’ll also be coming to Xbox consoles.

Those that pre-order the game will receive a 10% discount as well as the opportunity to play it early. Football Manager 2021‘s Early Access will be available around two weeks before release date and will allow players to get an early start with their teams. Any progress made in Early Access will transfer to the full release.

Football Manager 2021 focuses on the managerial side of the sport, and this year’s addition to the series adds more tools than ever to allow players to do as much as they can to grow their renown.

Football Manager 21 Touch has also been announced, with a release on PC and Switch to come in December. Players who purchase the full-fat game on Steam or Epic Games Store will get Touch for free. More information about the release, as well as Football Manager Mobile, coming to iOS and Android, is expected in early November.