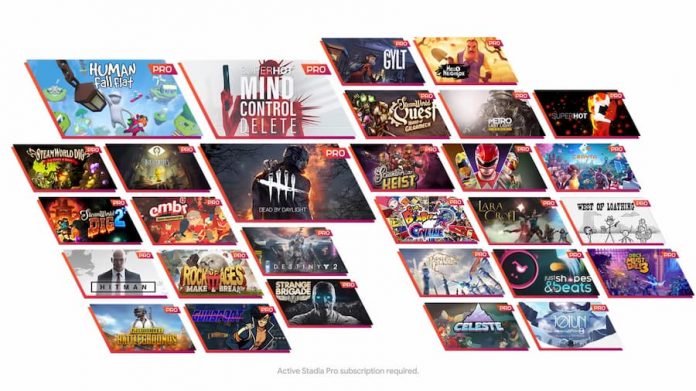 Stadia Pro members are getting some awesome titles this month.

Much like Xbox Gold or PlayStation Plus, Google Stadia has its own premium subscription service. Stadia Pro gives players access to a variety of perks like free games, game discounts and more.

This month players gain access to a variety of amazing games completely for free with their subscription.

Becoming available on 1st October, those games are:

If you haven’t yet claimed last month’s free Stadia game, make sure you do so. Today is the last day to claim Monster Boy and the Cursed Kingdom, The Turing Test and Metro 2033 Redux.

If you’re a Stadia Pro member, be sure to claim October’s free games from tomorrow. If you’re not a member, consider subscribing to get access to these excellent titles.