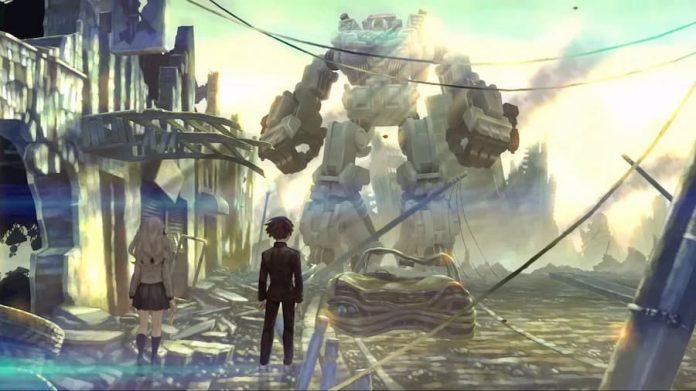 Developer Atlus has recently released a brand new trailer for its upcoming sci-fi title 13 Sentinels: Aegis Rim. Set to release on September 22nd for PlayStation 4, the game is now available for pre-order.

This title is a 2D side scrolling adventure that has players uncovering a beautifully crafted sci-fi mystery. And that mystery is comprised of thirteen exciting stories. When it’s time to battle, expect top-down combat that will keep players on their toes. The game has unique characters drawn in an anime style. The settings are very reminiscent of futuristic worlds you might see in Star Trek or Blade Runner.

The new trailer for the game that just released shows off not only some of the gameplay players can expect when they pick up the game later this month, but it reveals the English voice overs as well.

Those that pre-order the title will receive an exclusive artbook that looks to have pages dedicated to each of the game’s characters.

You can watch the brand new trailer for the game below. Look out for more information as we get closer to game launch.

13 Sentinels: Aegis Rim is Arriving on Nintendo Switch Next April