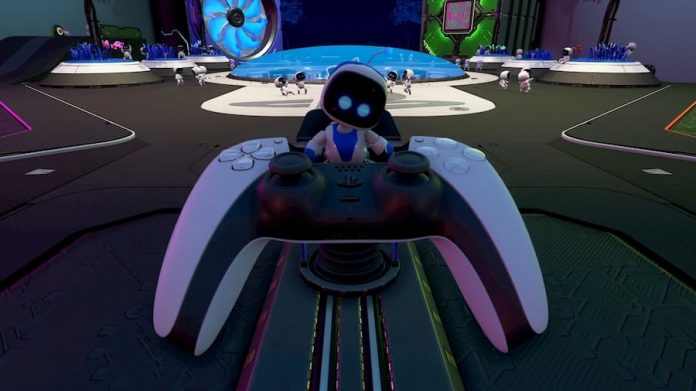 Although the information was missing out of Sony’s PS5 Showcase earlier today, we’ve since learned what games will be available on PlayStation 5 at launch.

Tweeted by Shuhei Yoshida this evening, we have a list of five exclusive Sony-published games that will be coming to PS5 at launch.

The games are as follows:

Of course, these games will be joined by third party games, like Watch Dogs Legion and Devil May Cry 5: Special Edition, which was just confirmed as a launch title. But it’s a rather lacklustre lineup – especially considering only two of the games won’t be playable elsewhere (as far as we’re aware).

To see everything that was announced at today’s PS5 Showcase, go read our round-up.