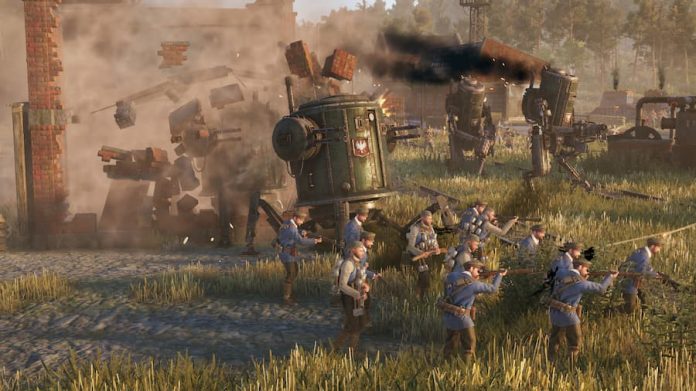 Iron Harvest is set in the alternate reality of the 1920s just after the Great War has ended. You take control of giant dieselpunk mechs and take down enemy after enemy on the battlefield using real time strategy mechanics.

After its successful launch on September 1st, the team has promised players more updates and additional content with their September Roadmap.

Week two – this week – is set to bring a new 3v3 map and campaign co-op. Week three will bring a new 2v2 map and a glossary to the game. In week four, players will see a ranked mode, and auto cast abilities. Finally, week five will see a new 1v1 map added to the game.

Needless to say, so many new changes coming so soon is great news for anyone that’s jumped into Iron Harvest so far. There’s a lot to look forward to, even if you’ve already sunk numerous hours into the game. You can see the roadmap below: 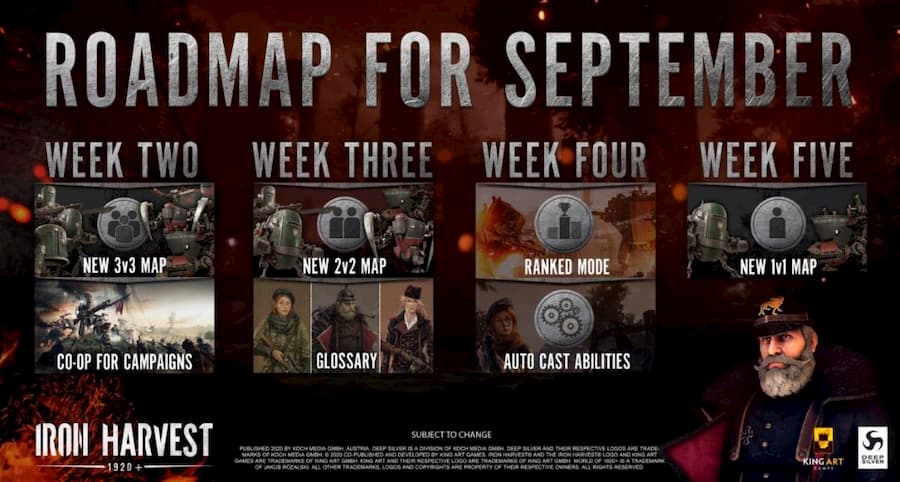 Along with this, KING Art Games has released a new accolades trailer. Watch it below. 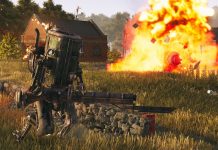 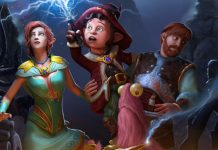 The Book of Unwritten Tales 2 Review 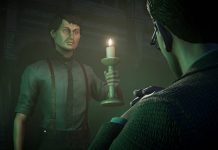