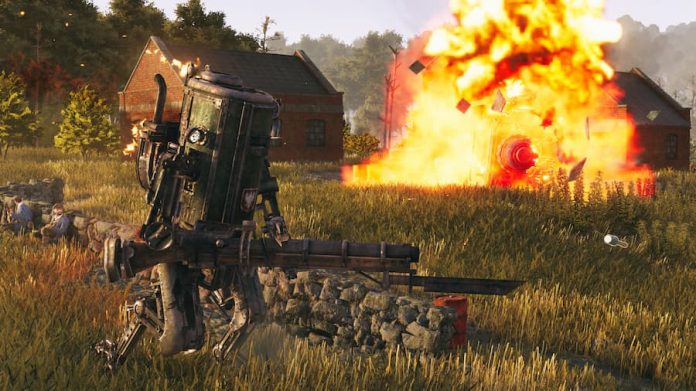 Iron Harvest feels someone has taken the bloody reality of Dunkirk and smashed it together with the ridiculous nature of Iron Sky. Should it work? No. Does it? Yes.

From the moment you start playing Iron Harvest, it’s hard not to be taken aback by how beautiful it is. From the opening cinematics to the in-game explosions, it’s stunning. I am not usually one for steampunk, but the Soviet-esque military skew coupled with wondrous designs has certainly won me over. It might not be the most original aesthetic, but Iron Harvest still manages to feel fresh.

Tonally, this game manages to accomplish much more than I expected. Somehow Iron Harvest manages to straddle a mix of extreme silliness, endearing heart and the worldly horror of war – and to great effect. It’s quite an odd array of feelings to have, and you’d expect them all to clash; but it all just… works. All of these elements fit together like a puzzle, making me feel the tension of this steampunk war while still enjoying the extreme nature of their machines.

Iron Harvest‘s bizarre alternate history is one you’ll want to engage with and get your teeth into. There is a hint of Command & Conquer: Red Alert–style magic in the incredulous designs and mammoths structures and vehicles, yet it makes you fear the war. It’s an easy game to sink into and enjoy – providing you’re in the right mindset.

It’s also silky smooth to play. I’ve not encountered any lag or stuttering when playing. That can make or break your experience with an RTS game as you need to be able to respond to any situation immediately. Thankfully, it’s not been an issue at all here. 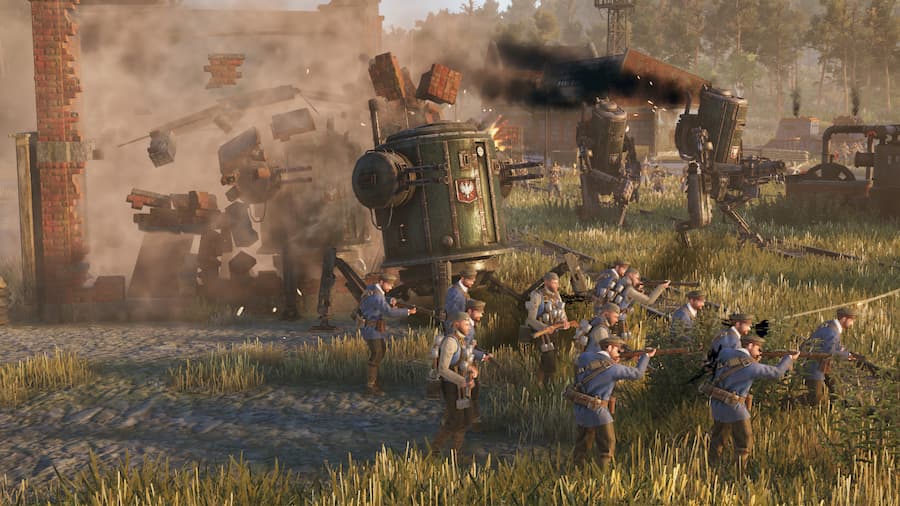 If you’re familiar with real-time strategy games, you should have no problem adjusting to Iron Harvest‘s control scheme. You will, of course, need to utilise an obsessive amount of right-clicks to get most tasks done. I did find that getting used to the hotkeys took a bit of time; it would have been nice to be able to cycle through units in a more succinct way. Controlling a singular unit, though, is pretty straightforward. I felt like I could easily get them to do what I wanted fairly easy – but actually selecting them, amongst the heat of battle, can be a pain.

When you are playing smaller skirmishes it isn’t too much of a problem, but when I found myself managing multiple fronts with lots of units, not being able to select a particular unit easily made Iron Harvest more difficult than it should have been. It didn’t ruin the fun of the game, but it introduced a level of frustration that otherwise shouldn’t have been there. Of course, the more you play, the more you’ll get used to it – but unlike other RTSs, such as Age of Empires II, it’s not a problem you can blame on clumsy fingertips; it is down to the game’s controls. 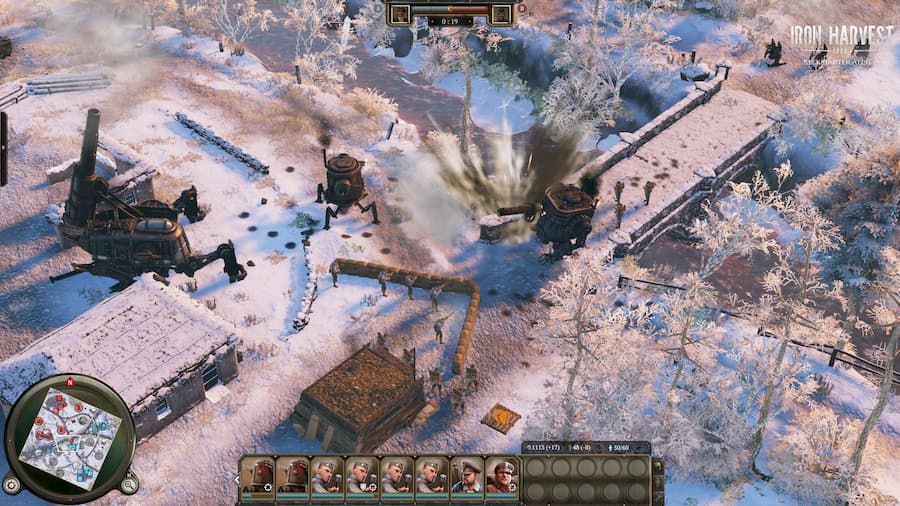 While I like the cover mechanics in Iron Harvest, I did often see men, for whatever reason, jumping out of cover, running around and getting caught in crossfire. This sometimes was due to a unit following up a retreating enemy. It would be nice to be able to set your troops to hold ground; I don’t expect my infantry battalion to run into a no man’s land amongst a field of gigantic death war machines. Being able to set attack stances would also make sense, allowing you to control units and their engagements without clicking on them every two seconds.

Iron Harvest isn’t perfect, but it is an engaging journey into a new world that’s fun to explore. The factions are crazy and their units even crazier, yet the threat of death still feels very real. It’s a shame some of the functionalities of playing let the game down, and its lack of tactical options do hold it back. However, I still found myself having a great time; its mechanics aren’t perfect, but its world is a joy to get lost in.

Iron Harvest is available on PC. This review was facilitated by a code provided by the game’s publisher. 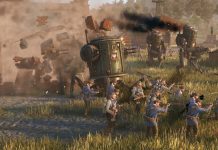