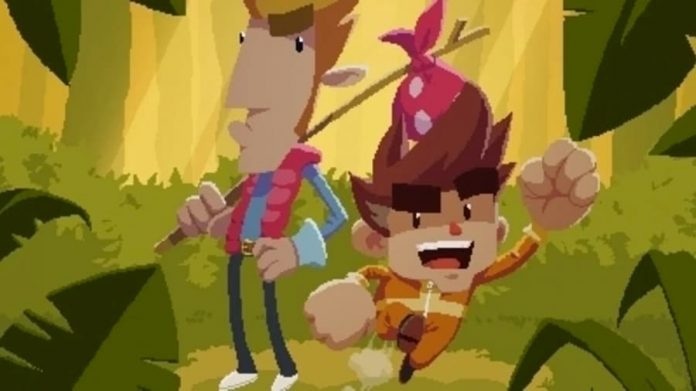 Why choose between a platform game and a point and click adventure when you can have both?

Or so goes the premise of Lair of the Clockwork God, Size Five Games’ latest escapade which has just been released on consoles. You play as familiar indie heroes Dan and Ben, on their biggest adventure yet. It’s the apocalypse to end all apocalypses, you see, and the pair have quite the journey ahead of them. But with Ben’s thinking cap and old-fashioned point-and-click style approach to situations, and Dan’s nimble feet and penchant for jumping across platforms, no obstacle should be too difficult for the pair.

While in principle it’s a nice idea, playing Lair of the Clockwork God feels slightly… off. The fast-paced nature of a platforming game feels at odds with the slow humdrum of a point-and-click adventure. Just when you’re getting into the rhythm of jumping around as Dan, be it switching the flow of gravity or speed-jumping over fiery deathtraps, you’ll need to switch over to Ben, walk at a snail’s pace to interact with something, then clumsily fumble over the game’s less-than-stellar point-and-click controls.

No point-and-click game is perfect on consoles; the clue’s in the name – the pointing and clicking was designed with computer mice in mind. But in Lair of the Clockwork God it feels more cumbersome than ever. You’ll need to use the d-pad and the right analogue stick to navigate interaction menus which is laborious and hard to get used to.

There are also numerous technical issues, at least on Xbox; I’ve had my controller stuck on rumble on a section, and it didn’t stop until I quit the game. And if I exit the game to the main menu then click ‘continue’, it never loads – I need to fully quit back to the dashboard and reload the game. 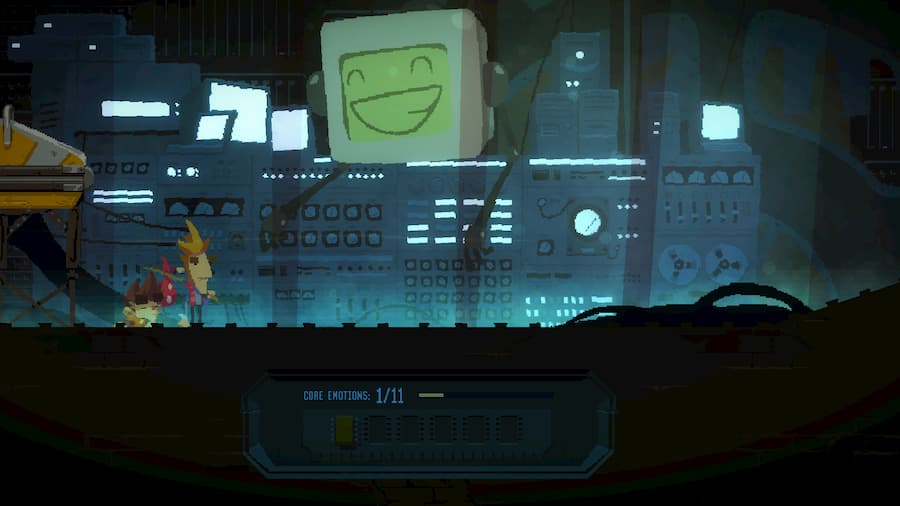 However: despite these issues, there’s something alluring about Lair of the Clockwork God. There’s no other game out there like it. From its charming pixel art visuals to its excellent sound effects and over-the-top musical score, it’s an easy game to love. Its dialogue is genuinely funny too; rarely does it feel contrived or forced. It’s hard not to chuckle at some point or another thanks to some silly one-liner from one of the characters; whether it be some quip about Sonic fan art, or endless jabs at generic platforming or point-and-click tropes, the writing is genuinely humorous from start to finish.

There are plenty of visual gags, too. One of my favourites comes early on, as Dan makes his way through a Sonic-inspired platforming level – except rather than Green Hill Zone, the theme seems to be ‘beer bottles’. 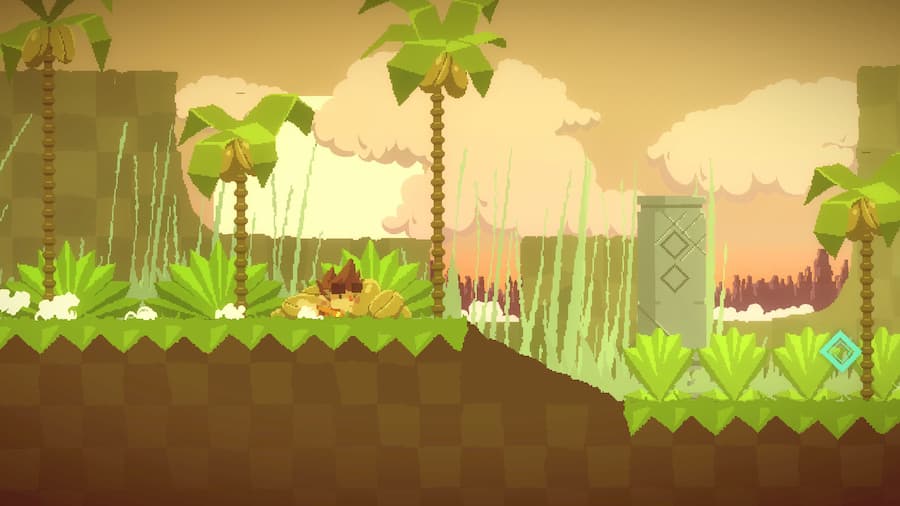 Also impressive is the game’s hefty choice of accessibility options. From enabling a dyslexic-friendly font, to font size and a colour blind mode, there are numerous options to toggle on and off should you need extra help. There’s also a ‘platforming assist’ slider, allowing you to make Dan’s platforming sections as trouble-free as possible. Sadly, there’s no assist option available for Ben’s point-and-click sections. And as you’d expect, there are plenty of rather obtuse puzzles to solve; who’d guess you need to combine a prehistoric egg with battery acid to make an energy drink, for example? There you go: a solution for free. Luckily, there are numerous walkthrough guides already online if you need extra help.

Lair of the Clockwork God is funny and one of a kind, but it’s also far from perfect. It’s let down somewhat by its random bugs and lack of polish, but if you can look past them, there’s fun to be had here. Dan and Ben continue to be wonderful protagonists – but the mixture of platforming and point-and-click adventuring isn’t going to be for everyone. Like Marmite, you’ll either love it or you’ll hate it.

Lair of the Clockwork God is available on PC, PS4, Xbox One and Switch. We reviewed the game on Xbox One with a code provided by the publisher. 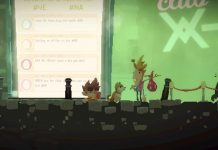 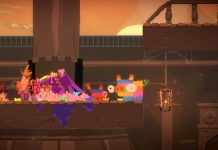 Lair of the Clockwork God Launching with Surprise Prequel 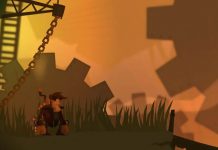