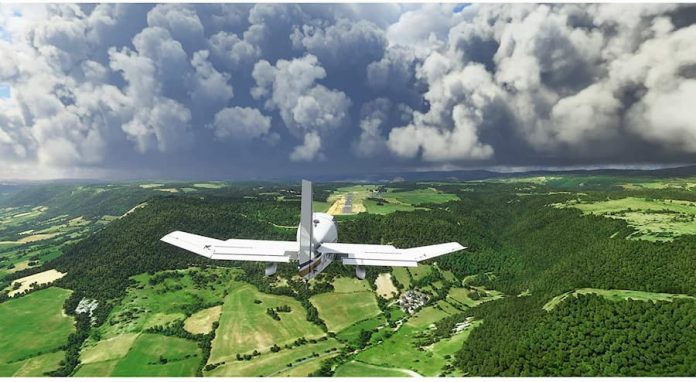 The team behind Microsoft Flight Simulator know its not perfect, so Microsoft is  working hard to improve it.

Patch 1.8.3.0 has just dropped for Microsoft Flight Simulator. This patch addresses many of the issues that have been reported by the community. It includes performance improvements, UI and aerodynamic changes, and more.

Here are just a few of the changes that players will find once the patch is installed:

Those are just a few of the many changes that the latest patch has made to Microsoft Flight Simulator. You can see a complete and full list of the patch notes here. 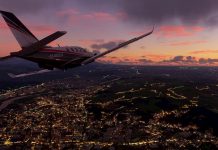 The Escalating Lunacy of A Plague Tale: Innocence 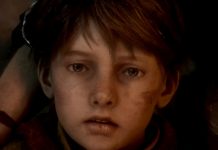 Out Tomorrow, A Plague Tale: Innocence Gets a Beautiful Launch Trailer