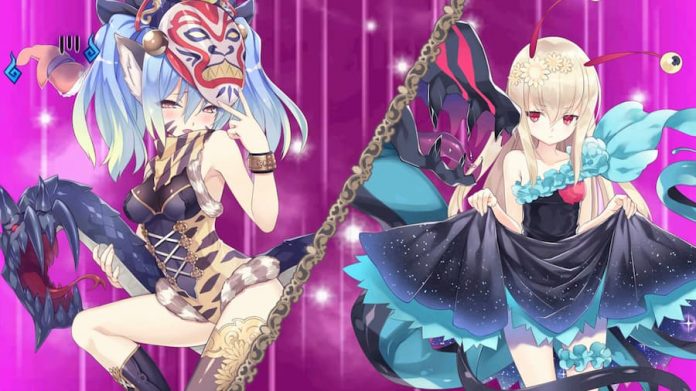 If you’ve ever been playing a dungeon crawler and thought, “you know what, this would be better if it was filled with smut”, then you’ll very much enjoy Moero Crystal H.

It sounds crazy, doesn’t it? And it is. It truly is. Moero Crystal H is perhaps one of the most insane games I’ve ever played. But that’s what makes it endearing. Its story is lighthearted and comedic, and it’s married well with dungeon-crawling gameplay that’s pretty rudimentary but enjoyable nonetheless. Though it won’t be to everybody’s taste, mainly because to recruit additional monster girls to your party – which you’ll want to do – you, ahem, need to remove their clothes then give them a good rubbing to subdue them.

For the most part, Moero Crystal H plays like pretty much any dungeon crawler out there. There’s a town that acts as your base of operations, allowing you to manage your party, buy new items, etc. Then, when you’re ready, you can depart to explore numerous dungeons on your quest to save the world. Once in a dungeon you play from a first-person perspective, wandering around rooms and corridors while collecting loot and engaging in battle.

Standard enemies don’t put up much of a fight, and once you’ve defeated them you gain experience and ‘rub points’ and carry on your merry way. Every once in a while, however, you come up against a monster girl who, under the influence of the Bra of Darkness, poses much more of a challenge. You can simply whittle their health bars down if you like, and beat them just like any other enemy. But if you want to break the dark spell that they’re under and possibly recruit them, you need to instead target their clothes and then touch their bare skin. 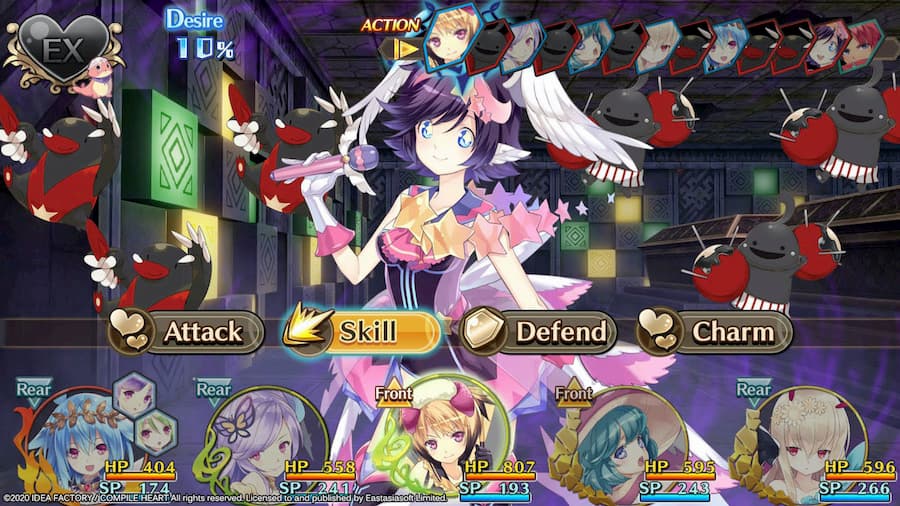 For some reason Zenox’s hands have the ability to calm those under the influence of the Bra of Darkness, though to fully win them over he’ll need to rub them in all the right places. It’s not always an easy task given that you have a pretty strict time limit and it’s not always obvious where a monster girl’s weakpoints are. Though if you don’t manage it, hope isn’t lost. You’ll just need to track the monster girl down again and give it another go.

Despite being the lead character, Zenox is largely passive in Moero Crystal H. He doesn’t attack in combat; his main role is to support the monster girls he’s recruited. Every turn, he can either store up his desire, release the desire he’s pent up to increase the abilities of a monster girl, or perform more standard actions such as use an item or escape from battle. The actual act of fighting is left up to the monster girls, who each have their unique skills to bring to the table. 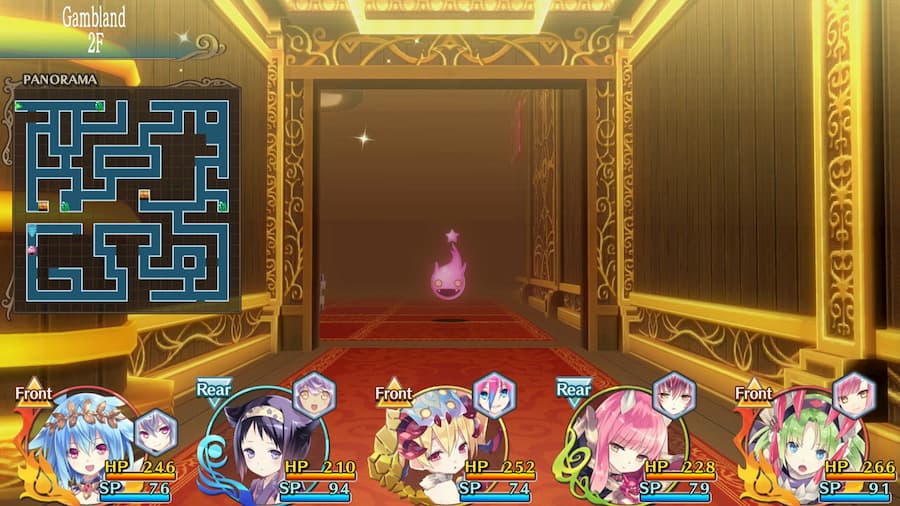 Your success, then, is very much reliant on the monster girls at your side. You need to arrange them effectively, equip them with the best accessories, and take care of them when back in town. There are many, many monster girls to recruit, and like in Pokémon, keen players will want to catch them all. Being an updated version of Moero Crystal, released for PlayStation Vita, there are a handful included that were previously DLC, too. Be sure to enable them via the main menu if you wish to make use of them.

If you’re in the market for a new dungeon crawler on Switch and don’t mind rubbing semi-naked anime girls on your screen, chances are you’ll love Moero Crystal H. It ticks all the right boxes for fans of the genre, then adds a bit of naughtiness that will either make you like it even more, or turn your head away in disgust.

Moero Crystal H is available on Nintendo Switch. This review was facilitated by a review code provided by the game’s publisher.