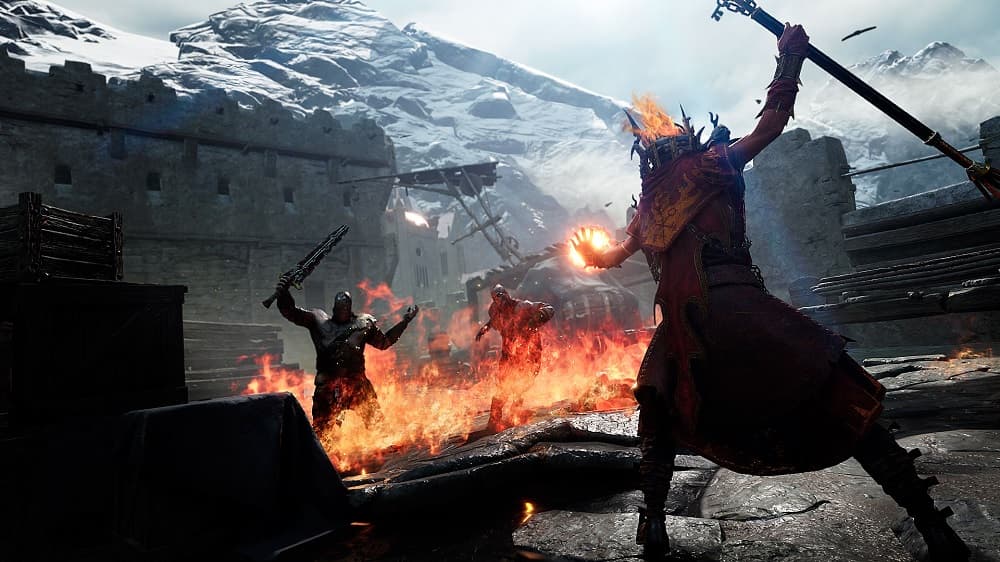 Xbox Game Pass is the subscription service that just keeps on giving.

We’ve already had a host of new games landing on the service this month, but more are set to come. Five new games will be coming to Xbox Game Pass before the end of next week.

This drop of games follows the launch of Cloud Gaming, which is available to all Xbox Game Pass Ultimate subscribers from today. It means that many Xbox Game Pass games can not only be played on PC or console, but an Android device as well. With a compatible controller, you can play Game Pass games anywhere there’s an internet connection.

Here’s what games are coming to the service soon:

Additionally, three games sneaked their way onto Xbox Game Pass in the last couple of weeks: Black Desert, Stranger Things 3: The Game and The Dark Crystal: Age of Resistance Tactics are now available on Xbox Game Pass for Console and on Cloud Gaming.

Xbox Game Pass Ultimate gives you access to the library of games across PC, console and Cloud Gaming for just £10.99/$14.99. Subscribing monthly from Microsoft allows you to enjoy your first month for just £1. 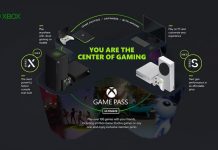 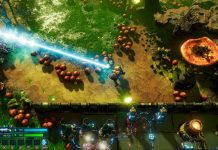 The Riftbreaker Will Land on Xbox Game Pass Day One